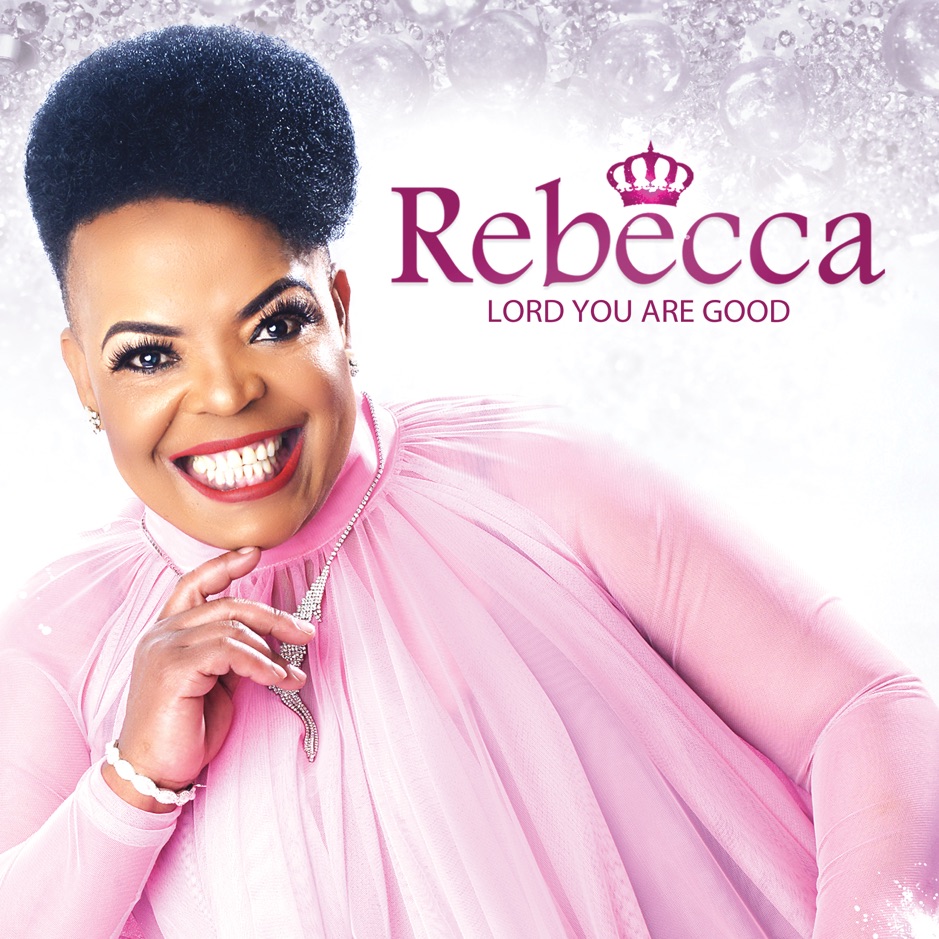 Gospel veteran, Rebecca Malope, has released the third single from her upcoming thirty-sixth album, Lord You Are Good, which is scheduled for release in October 2019.

On Friday, 13 September 2019, Rebecca Malope released the third single, Adonai, from her upcoming thirty-sixth album, Lord You Are Good. The anointed gospel veteran, whose music career spans over three decades, continues to prove her relevance and her demand with her album, set for release on Friday, 4 October 2019.

Before the release of Adonai, featuring Amadodana Ase Wesile, the Umoya Wam hitmaker had released three other singles from the album. These include the title single, Lord You Are Good and I Am Somewhere. Rebecca’s two previous singles from the album showcased how the singer stretched herself in the creation of this album. On each of the singles, the star uses popular praise and worship hymns which she reinterprets by seamlessly fusing English and isiZulu throughout the songs.

This is similar to what she did with the release of Adonai. The song borrows from the popular hymn, Alpha And Omega, with the doctor using the popular melody to create her own interpretation. In addition to the Amadodana Ase Wesile feature, her female backing vocalists contribute adlibs and vibrato to the song.

The inclusion of Amadodana Ase Wesile also sways the song towards a traditional gospel hymn, which is unlike the other releases that had a more contemporary traditional feel.

The cover art for the upcoming album features the singer with her signature fade haircut. Her name has a crown above it, highlighting her undisputed queen of gospel music status in South Africa.

Listen to Adonai below.