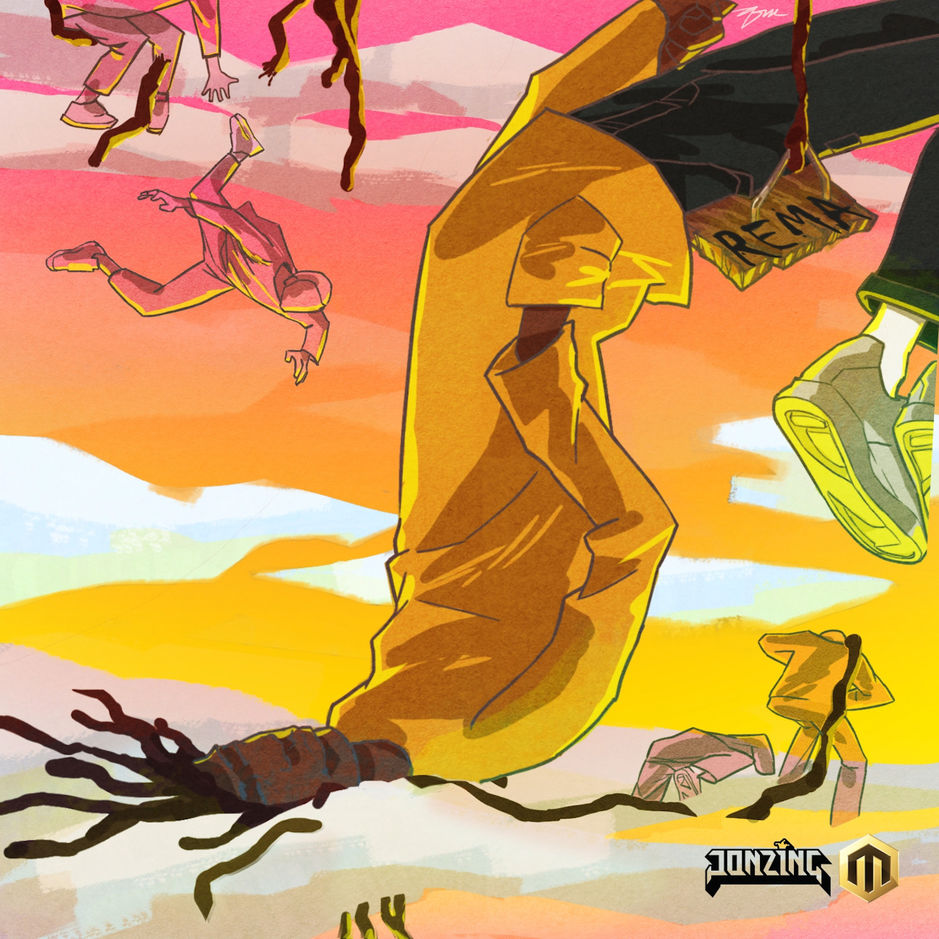 Nigerian hip-hop artist, Rema took to his Twitter page to share that his latest EP Dumebi, and its title track, are currently at the top of numerous music charts.

Rema released his debut EP, Dumebi on Friday, 22 March 2019 across all digital music platforms. The EP was a follow up to his debut album, Sili Muyembe that he released on Sunday, 3 March 2019. Sili Muyembe might have been his introduction to the masses, but it seems that Dumebi is the EP that has cemented his staying power, as he remains at the top of the charts with its title track and EP a month after their respective releases.

On Saturday, 27 April 2019, the artist took to his Twitter page to first share that the lead single from his EP, Dumebi, is the number one best-selling song on the MTN Yello top 10 singles chart. Dumebi is a mid-tempo, afro beat hip-hop song, with a catchy hook and chorus.

The song triumphed over singles such as Medley’s Dataway, Laary Gaga’s Low featuring Wizkid, Olisa Franklin’s Thank God and B Red’s E Better featuring Don Jazzy. The above-mentioned songs were all placed in the top 5 respectively.

His second post of that day celebrated that his single also topped the Nigerian Apple Music top ten singles chart. The other two singles that made up the top three were Laary Gaga’s Low and YBNL MaFia Family’s Jealous, featuring Fire Boy.

His third post, not only celebrated Dumebi the single, but the EP in its entirety. He announced that the EP secured the number one position on the Nigerian Apple Music album charts, beating the likes of Simi’s Omo Charlie Champagne, Vol, 1, ScHoolBoy Q’s CrasH Talk and Khalid’s Free Spirit.