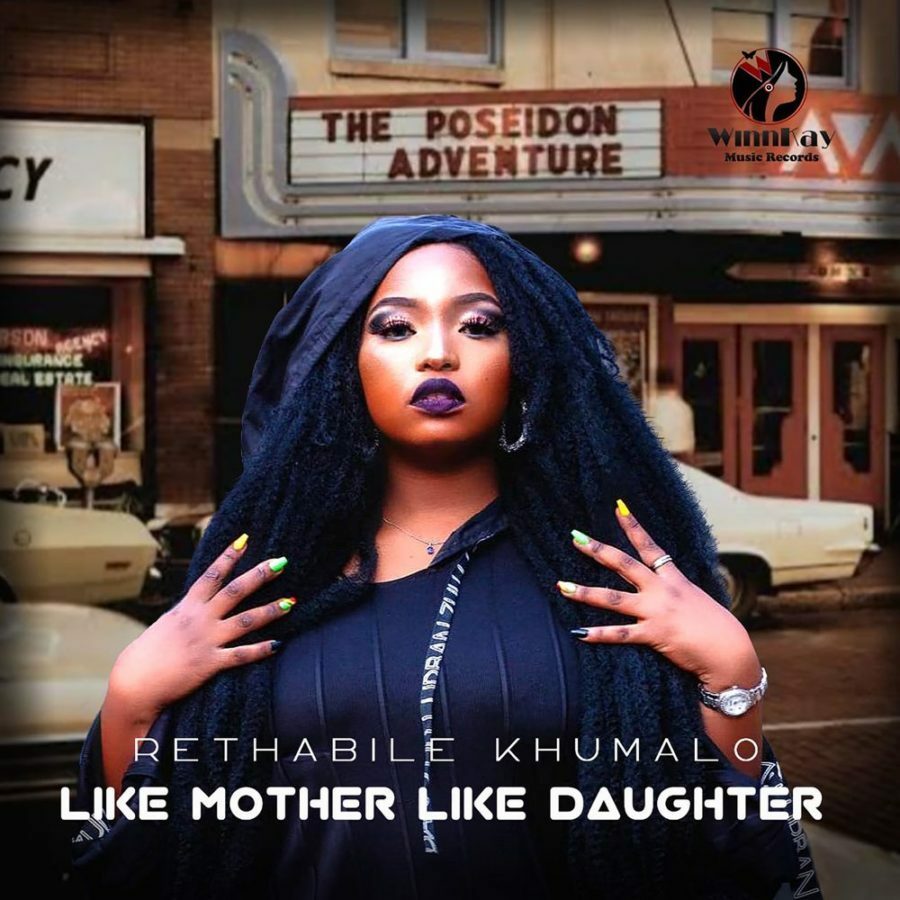 Rethabile Khumalo has become one of the most recognised vocalists since featuring on DJ Zinhle’s Umlilo, and now her album, Like Mother Like Daughter, has shone a light on her musical abilities.

Rethabile Khumalo has been a part of the music industry since her time on season nine of Idols SA, and gained further prominence after signing to Afrotainment in 2018. Later that year, she released her album, Legacy Vol. 1, which garnered a mediocre response. In 2019, she featured on DJ Zinhle and Mvzzle’s chart-topping single, Umlilo, and has since become more recognisable for the feature, rather than for her own music.

As the daughter of singer, Winnie Khumalo, Rethabile has spent most of her career living in her mother’s shadow, and appears to now be on a mission to make it on her own. Her new album, Like Mother Like Daughter, which was released today, 30 October 2020, plays into that narrative and seeks to prove that much like her mother, she is also musically gifted.

Rethabile appears to be dead set on proving that she also has the vocals and star quality to be known as something other her mother’s daughter. Breaking away from her lineage and the success of Umlilo, Rethabile’s vocals are unmatched in the new album, and she should be considered as one of the most powerful voices in the South African music industry currently.

The 14-track album includes features from Master KG, DJ Sneja, Vigro Deep, Next Level, Miano and Cwaka Vee. The songs vary in tempo and appeal to the current music climate, whilst her vocals show off her innate musicality. Songs such as Egoli, Genesis and Khensani are brilliant displays of her natural vibrato, whilst Hlonipha, Idlaka Dlaka and Ngalena hear the raspy sounds of her voice, which is a consistent element on the album.