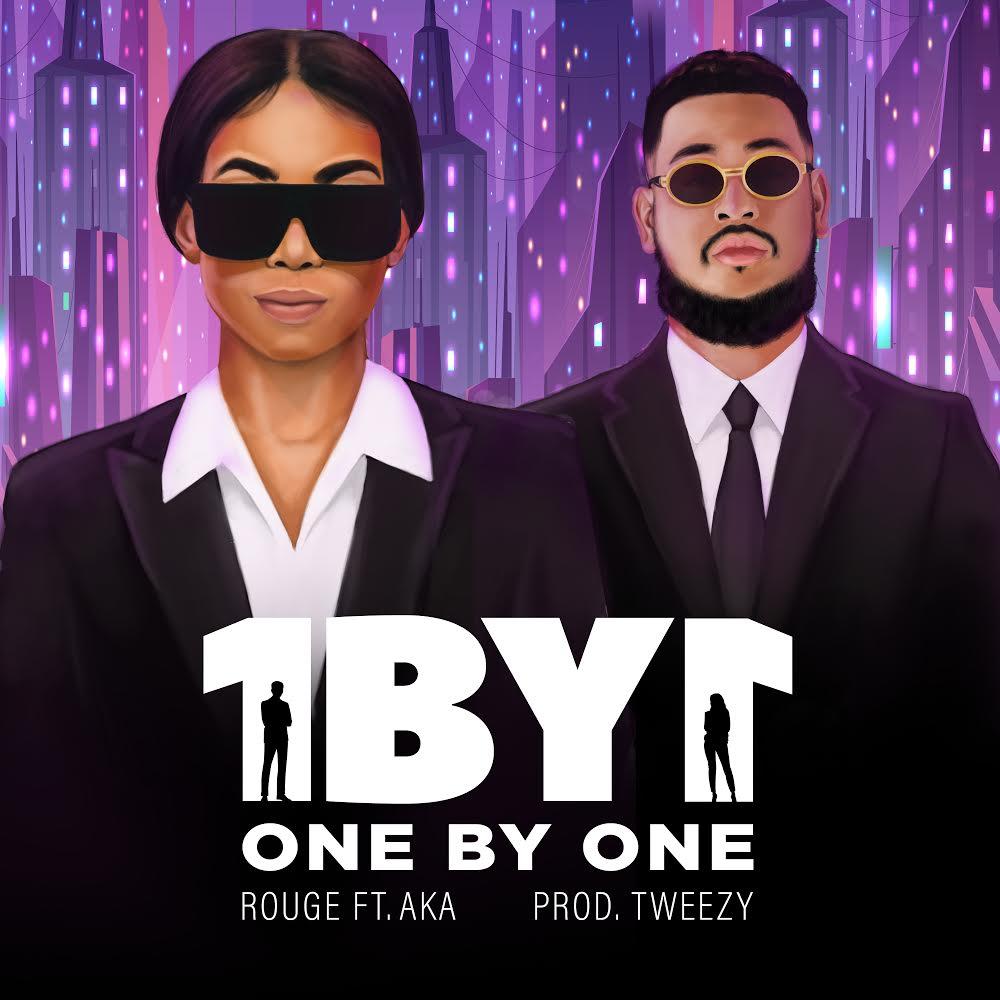 Since announcing her much-anticipated collaborative single with AKA, One By One, Rouge has continued to tease the single by sharing more details ahead of its release.

On Monday, 24 February 2020, Rouge shared a Boomerang video on social media, with a caption stating that AKA expects One By One to be her most successful song thus far. In the video, the two collaborators were captured working on the song, produced by Tweezy, in AKA’s home. Rouge announced the single by revealing its artwork on Friday, 21 February 2020.

#ONEBYONE FT drops this Friday, 😎
He told me he believes this will be the biggest song of my career 😜

Related Topics:AKAAKA Songs 2020RougeRouge - One By One ft AKARouge Songs 2020