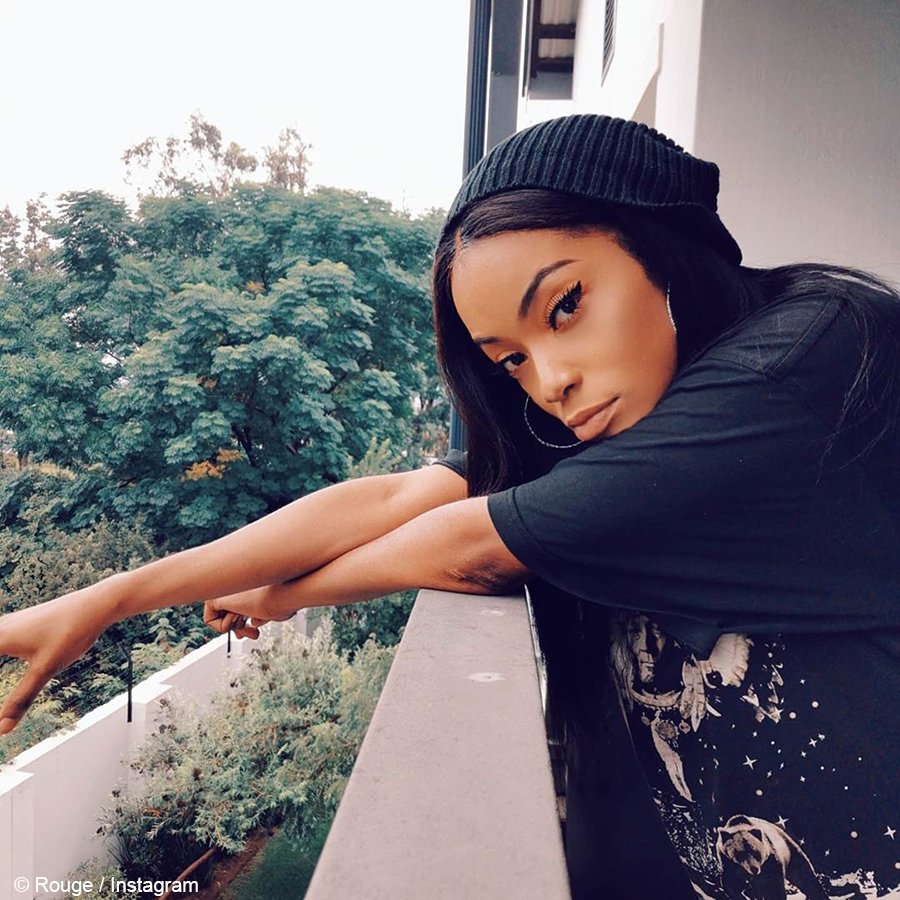 South African rapper, Rouge, took to social media to publicly declare that there is no rivalry between her and Nadia Nakai, as one of her posts was misconstrued as a subliminal diss.

On Friday, 6 March 2020, Rouge took to social media to rubbish claims of a brewing rivalry between her and Nadia Nakai. The ongoing speculation of a rivalry was fuelled by a recent tweet from the One By One rapper, who stated that she is still “[the] best when it comes to the bars.”  Social media users speculated that the post was in reference to Nadia’s recently released single, 40 Bars, featuring Emtee.

BTW I'm still the best when it comes to the bars. Don't play yourself. ❤️😎 As you were 😋😋😋