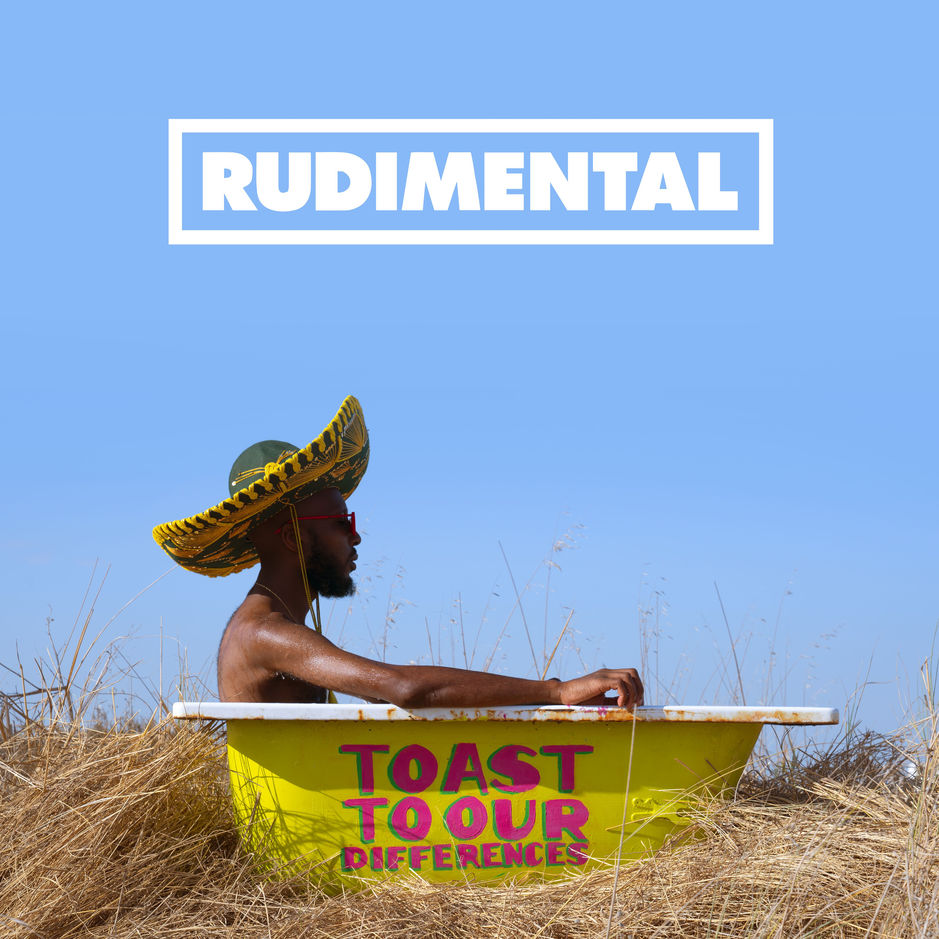 Much to their fans’ dismay, the These Days hit-makers have had to cancel their two-city tour which was scheduled to take place in Pretoria and Cape Town.

Popular English bass and drum collective Rudimental have cancelled the South African leg of their Toast To Our Differences world tour due to unforeseen circumstances. The tour is in support of their latest album of the same name, which was officially released on Friday, 25 January 2019. The album features the likes of Ladysmith Black Mambazo, Tom Walker and James Arthur on the singles Thula Ungakhali, Walk Alone and Sun Comes Up respectively.

The group was scheduled to perform in Pretoria at the Sun Arena at Time Square on Wednesday, 3 April 2019. Their two-city tour was set to wrap up in Cape Town at the Kirstenbosch National Botanical Garden on Friday, 5 April 2019.

In an article published by local media on Wednesday, 20 February 2019 the group confirmed the news, adding that they are committed to finding alternative dates for the South African leg of the tour.

“To our South African fans – we’re so sorry we have had to cancel our trip, but we’re working hard on finding new dates for a tour back to South Africa, as soon as possible,” the group said.

The band’s last visit to South Africa was in 2018 for the Let Me Live music video shoot in Johannesburg. Fans who have already purchased tickets for the tour will receive a full refund from Webtickets.