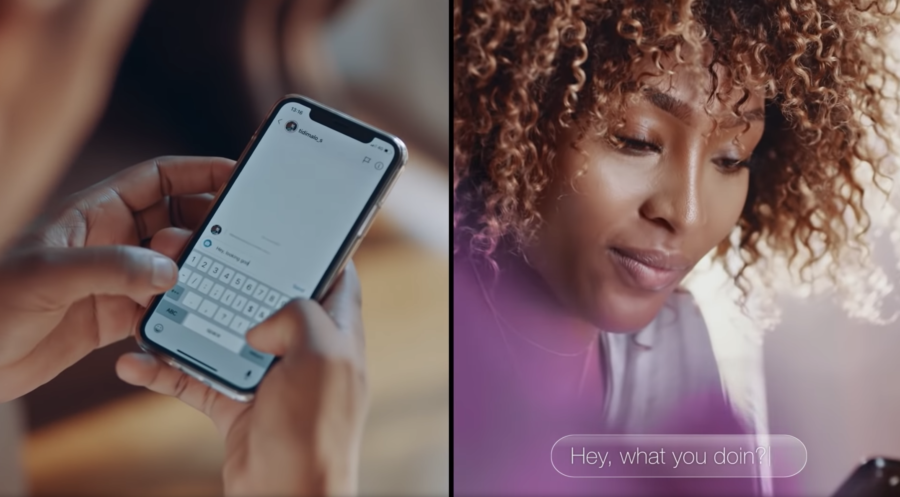 On Monday, 2 December 2019, Samthing Soweto released two music videos. One music video was for his hit single, Akulaleki, and the second for the popular song, AmaDM. The music video is a split screen between Samthing Soweto and the female lead. They text and share corresponding direct messages on social media and only in the end is there a plot twist when they have to meet.

Watch the AmaDM music video below.