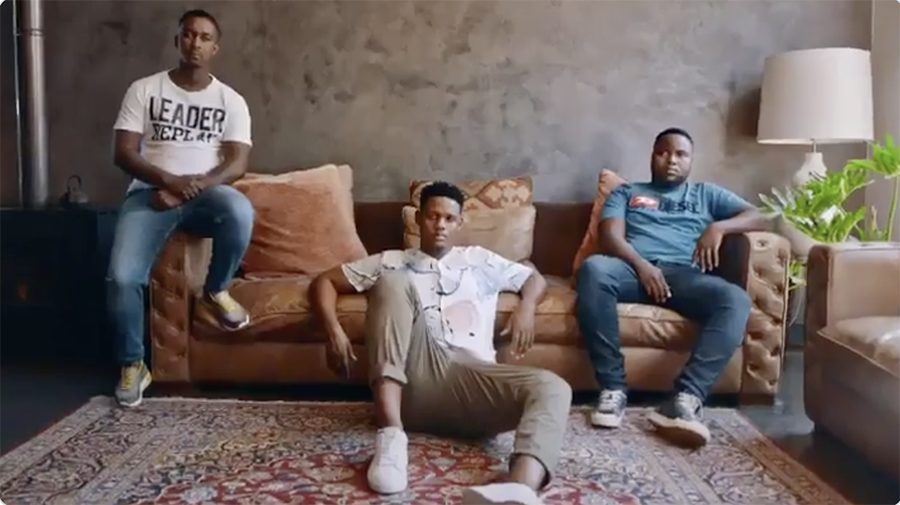 Samthing Soweto took to social media to share the teaser for the second music video he is set to release on Monday, 2 December 2019. The teaser was for AmaDM, on which he collaborated with production powerhouse duos, MFR Souls and The Scorpion Kings – DJ Maphorisa and Kabza De Small. The announcement of the upcoming music video marked the third music video set for a release by Samthing Soweto.

Watch the AmaDM teaser video below.