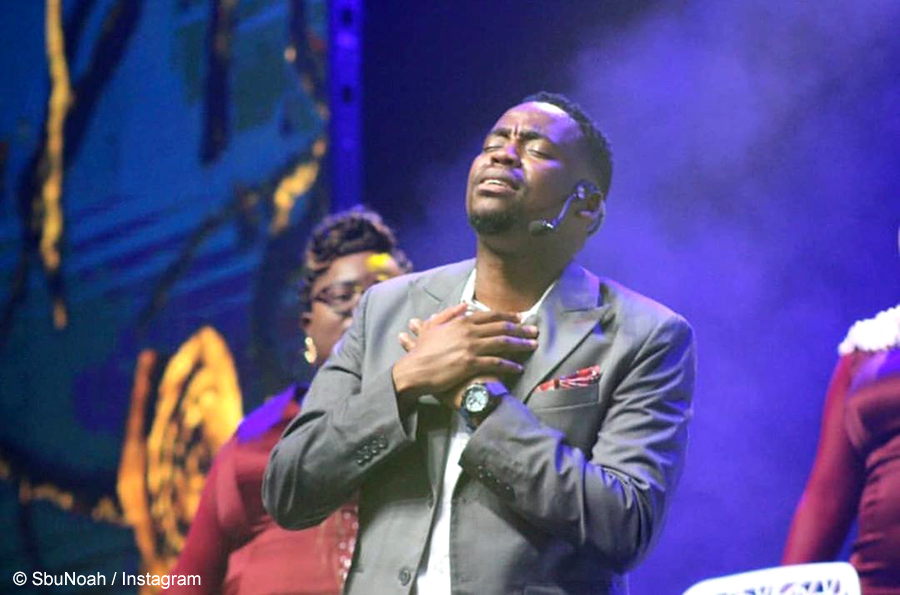 Celebrated gospel artist, SbuNoah, has been announced as one of the headliners for the upcoming New Music Alert Concert, set to take place in September 2019.

SbuNoah took to his social media pages on Saturday, 27 July 2019, to share that he is one of three headlining gospel artists that will be a part of the New Music Alert Concert. The performance is set to take place on Friday, 27 September 2019, at the Grace Bible Church Longdale in Johannesburg.

The singer made the announcement through an official poster for the upcoming event. The promotional poster revealed that all three headliners are members of the celebrated and legendary South African gospel choral group, Joyous Celebration. Besides him, the concert will be headlined by fellow male gospel vocalist, Mkhululi Bhebhe and female gospel artist, Puleng March.

Although the poster revealed the headliners’ identities, it did not share the identities of the supporting acts that will take stage. it merely mentioned that there will be many more artists performing. Given the name of the concert, it is not clear whether the artists will be performing new music or music from their current albums.

Tickets for the concert retail at R180 for general access tickets and R250 for VIP tickets. Doors to the venue will open at 18:00, with the concert performances starting at 19:00.