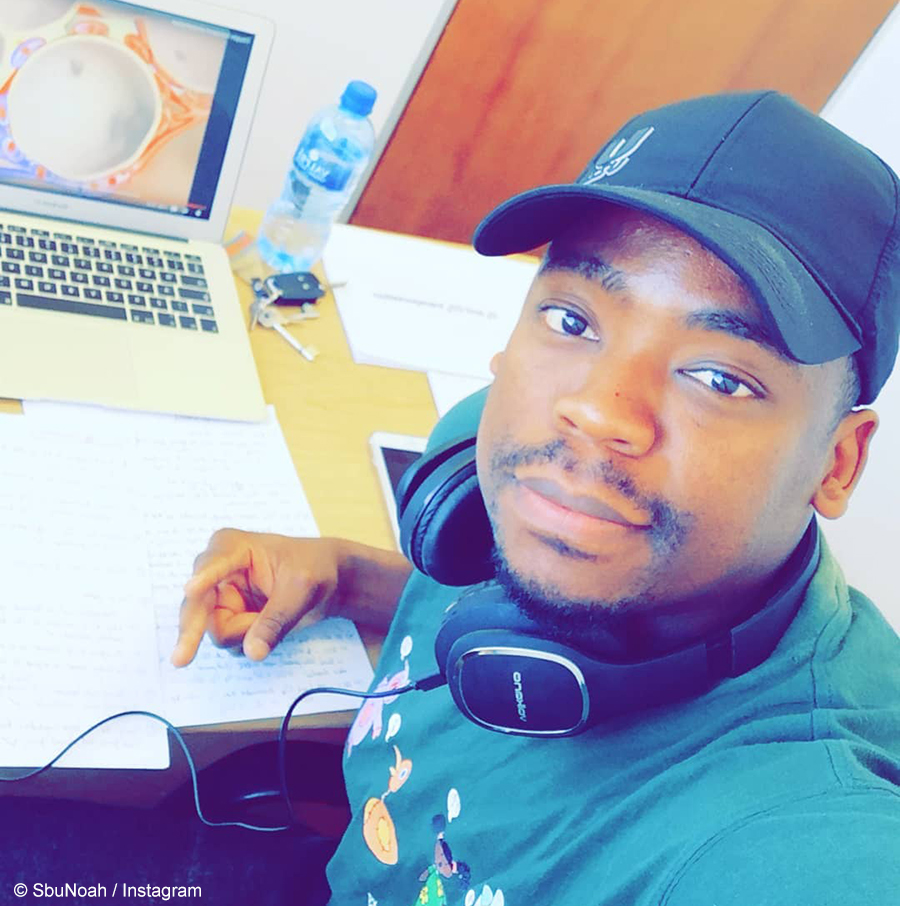 Joyous Celebration principle member and leading gospel vocalist, SbuNoah, has started the countdown on social media to the first-ever Mthatha Gospel Music Festival as one of the headliners.

Celebrated South African male vocalist, SbuNoah, took to his social media pages to promote the upcoming inaugural Mthatha Gospel Music Festival. The David Kind Of Psalm creator took to his Instagram page on Wednesday, 4 September 2019, to share the three-day countdown to the festival. The debut for the festival will take place at the Mthatha OR Tambo Hall on Saturday, 7 September 2019.

In the caption to the poster, SbuNoah notes that his upcoming performance marks his second performance in the Eastern Cape in less than a week. The artist had performed there as part of the ongoing Joyous Celebration tour for their current album, Joyous Celebration 23 (Live At The CTICC Cape Town).  The caption read, “[Friends, it is me and you] this weekend… back in the Eastern Cape Province in less than a week. I can’t wait!”

However, SbuNoah is scheduled to perform as a solo artist for this performance. Besides SbuNoah, the line-up has an array of other popular and celebrated cotemporary voices. Some of the notable names on the line-up include Thinah Zungu, Abathandwa, Lusanda Beja and Anele Sabani. The festival will also see the CD and DVD launch of Betusile Mcinga’s latest body of work.

Bantase, ndim nani this weekend… back in the Eastern Cape Province in less than a week. I can’t wait 🕺🏾🕺🏾🕺🏾