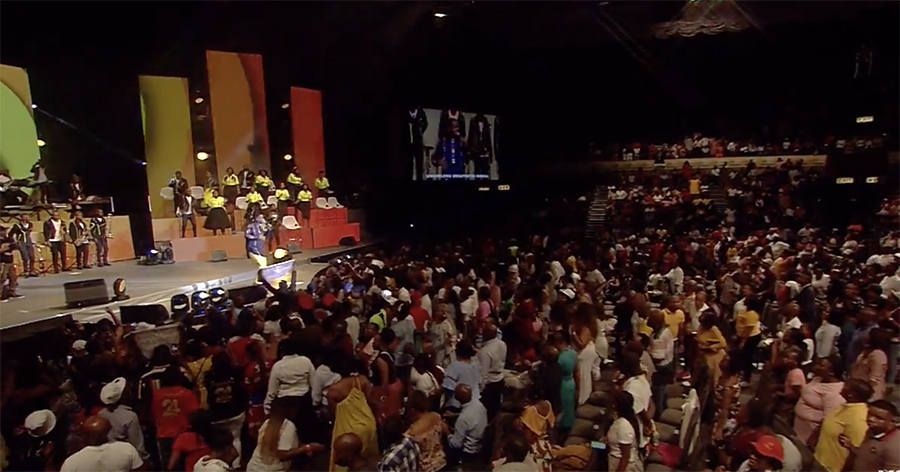 On Friday, 27 March 2020, Joyous Celebration released two new singles, ahead of the official release of the Joyous Celebration 24 – The Rock album. The first single released, titled Linamandla, was led by Mbali. The second release was led by fan-favourite and Joyous Celebration senior member, SbuNoah, leading the isiZulu praise single, Emphakadeni. His lively rendition had the audience on their feet from beginning to end during the live-recorded performance.

Watch the Emaphakadeni music video below.