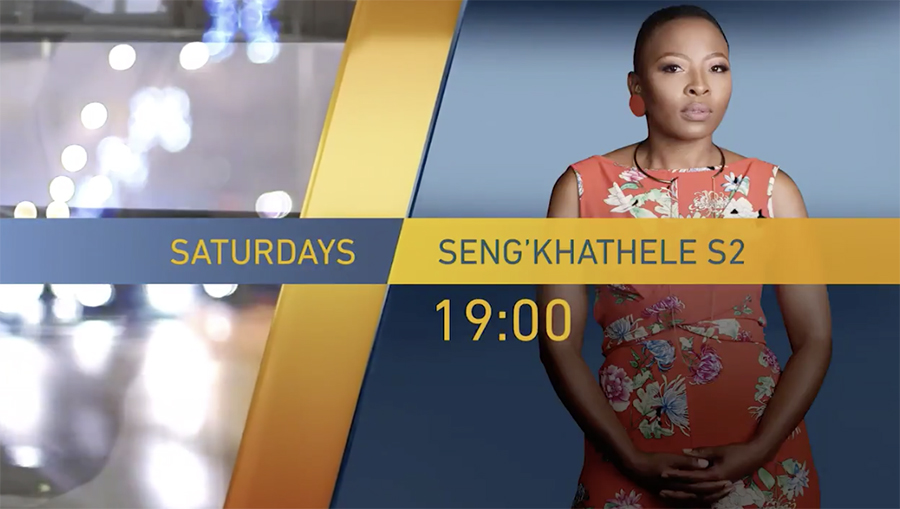 Seng’khathele’s Saturday night episode saw Willemina ultimately ending her toxic relationship with Mathando, who was unwilling to listen to her concerns and frustrations.

Seng’khathele’s latest episode, which aired on Mzansi Wethu on Saturday, 23 May 2020, saw Willemina revealing the hardships she has experienced due to her emotionally abusive boyfriend, Mathando. The 26-year-old explained that their issues began when she fell pregnant, as Mathando questioned the paternity of the child. Eventually, it was established that it was in fact his child, however, he still did not want to completely commit to Willemina. She also claimed that his family influenced his behaviour towards her and encouraged him to meet with other women who would give him money.

When confronting Mathando, she explained that she was done with their relationship and would be returning to her home in the Eastern Cape. Mathando refused to listen to what she had to say, and left their home in a fit. After much convincing, he agreed to share custody of their child, but refused to discuss the details on camera.

Watch the preview of the latest episode of Seng’khathele below.

#SengKhathele tonight at 7 PM, breaking up is never easy but sometimes it's for the best. 💔https://t.co/DV1FIJsfNN pic.twitter.com/yrL4G8ocIY