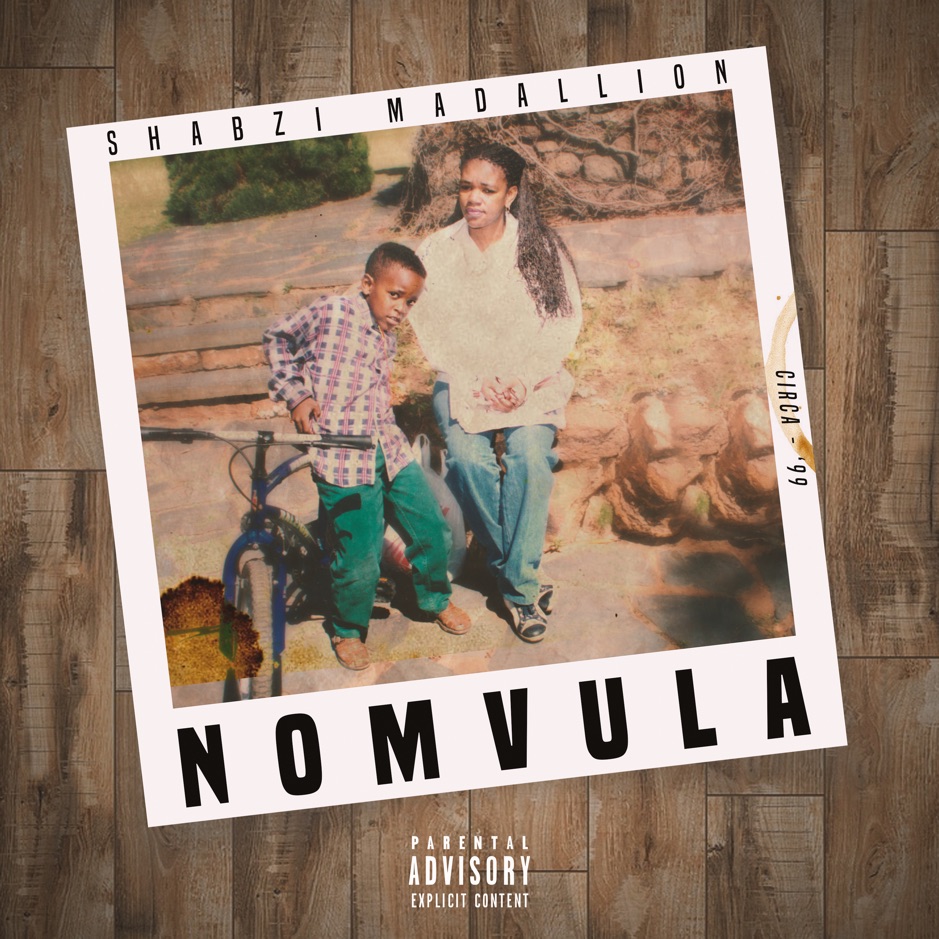 Hip-hop artist, ShabZi Madallion, released his new album, Nomvula, which is titled after his mother as his way of paying tribute to the first person who believed in his talent.

On Friday, 3 April 2020, ShabZi Madallion released his new album, Nomvula, which is titled after his mother. The 17-track album maintains the rapper’s signature sound of blending hip-hop beats with reggae sounds. The album features a host of talented musicians, including frequent feature, Mad Lion, who appears on When You Know with Payseen, Play Like That and Let’s Go. BigStar Johnson is also another notable feature, appearing on Bro. Other singles on the album include Wena, We On Fire and Destiny.

Listen to Nomvula below.