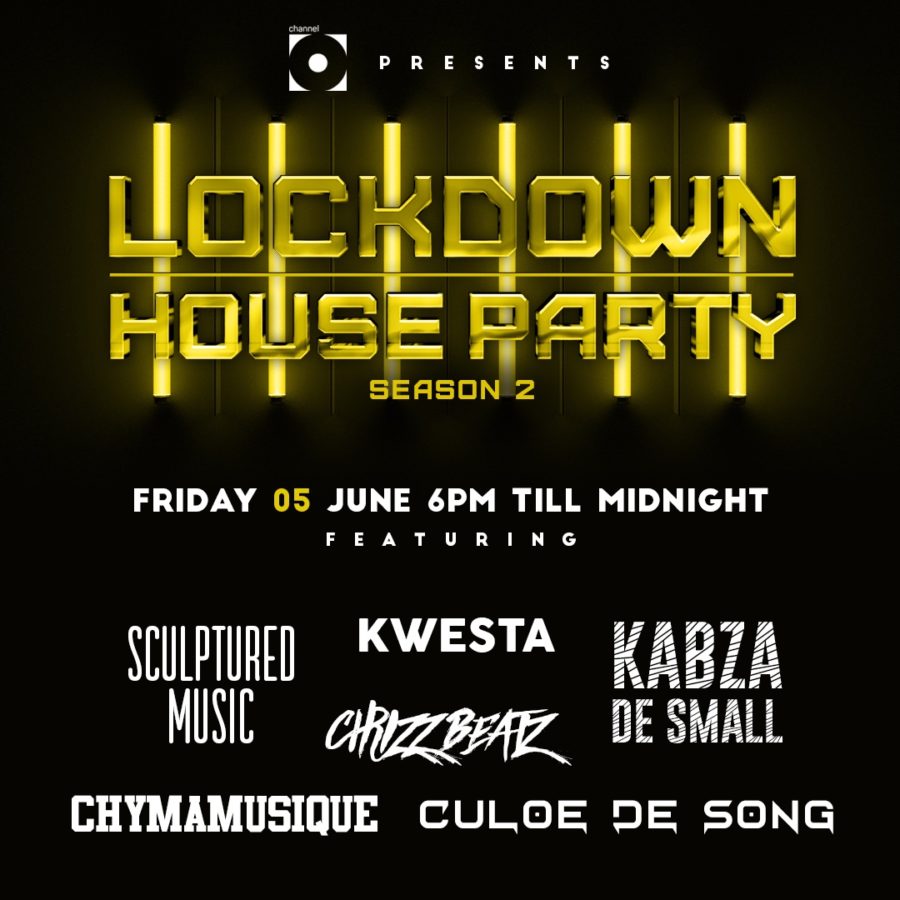 The first season concluded this past Saturday, 30 May 2020. The finale was a four-part offering, which brought back most of the popular acts from the season.

Throughout the past weeks, Shimza teased through various posts that the second season would incorporate live performance elements, unlike the first season which was created under stringent lockdown restrictions.

Ke kopa RETWEET 😊🙏🏾❤️ We made a plan and we are BACK! Bigger and better! #LockdownHouseParty is back tomorrow and Saturday 🕺🏾🕺🏾🕺🏾 pic.twitter.com/vJaOGIrKxG