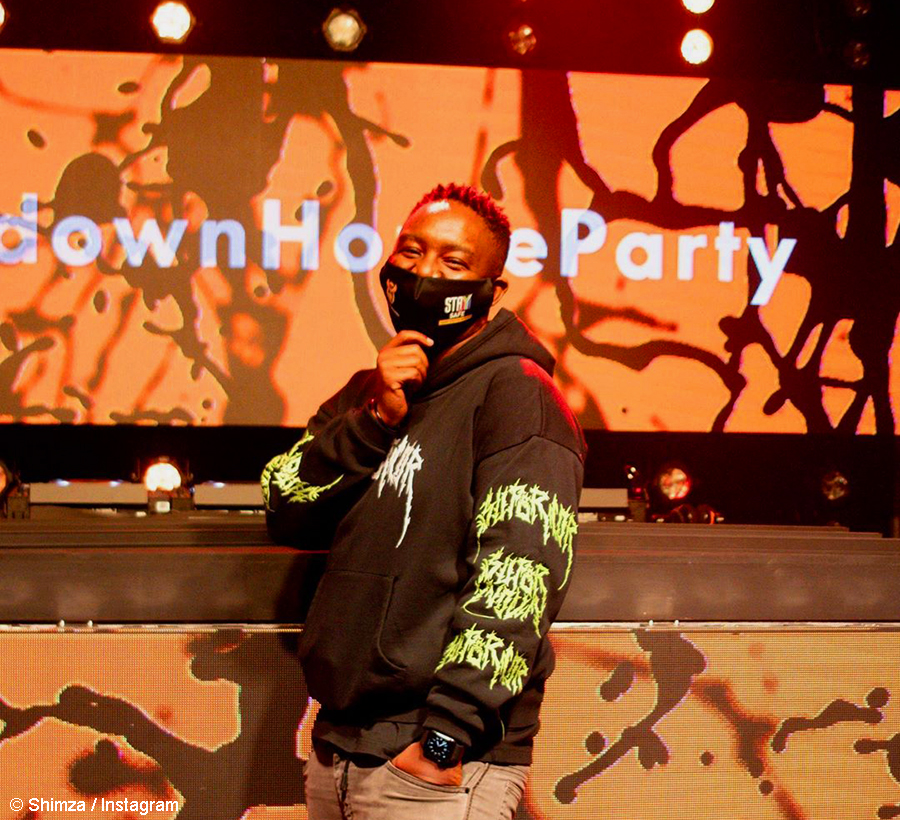 Shimza revealed that he is set to create a live performance version of his hit music show, Lockdown House Party, with Sha Sha set to feature as a performer.

Shimza, on Tuesday, 9 June 2020, revealed that Lockdown House Party was just the cusp of his efforts to merge his music and television interests. On Twitter, he stated, “On set working on TV. [An] opportunity opened up and [we are] taking it, running with it, but most importantly – learning from it.”

In the images, which feature popular house vocalist, Sha Sha, Shimza suggested that the show would deviate from the format of Lockdown House Party. These sentiments were echoed in his post on Instagram about the same moment, which sees Shimza arguing with the sound engineer about the mic levels.

The posts suggest that the new show will only feature live performances.

On set working working on TV ❤️ Opportunity opened up and we taking it, running with it but most importantly learning from it 🙏🏾🙏🏾🙏🏾🙏🏾 pic.twitter.com/vFE9XhOjlb