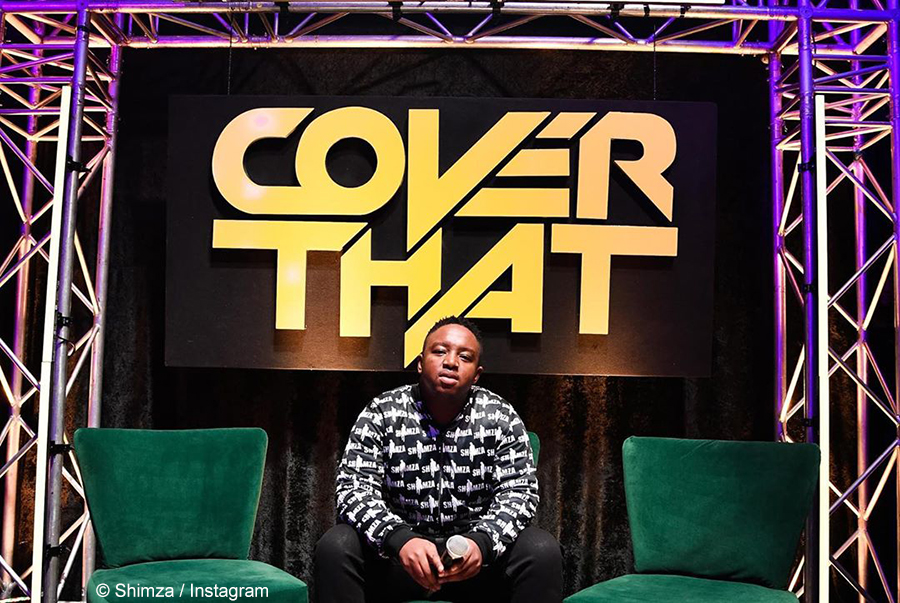 Shimza took to social media to announce his next music-based television venture on Monday, 29 June 2020. The co-creator and co-executive producer of the hit show, Lockdown House Party, revealed that his next show will be called Cover That.

The show aims to provide a platform for unsigned and emerging talent, allowing musicians to showcase their abilities to an audience. It is still unclear how the running order and selection process will work.

Musicians interested in being featured are advised to upload their performances on social media with the relevant hashtags.

#CoverThat will give singers an opportunity to showcase themselves and a platform for producers and record labels to discover raw talent. 🙏🏾 follow @CoverThatSA 🎤 Share your videos and use the hashtag #CoverThat #shimuzicproductions