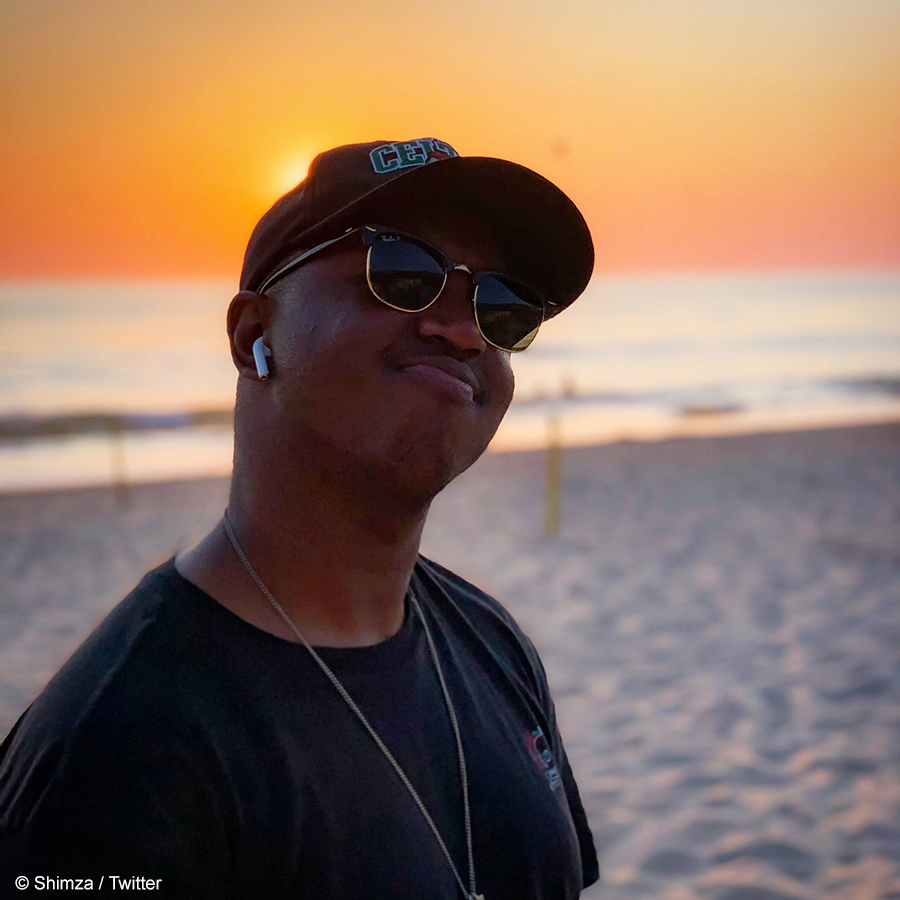 Producer and deejay, Shimza, shared a promotional video providing more details on his upcoming attempt to break the record for the longest set played by two DJs back-to-back.

On Tuesday, 3 December 2019, Shimza shared a promotional video for his upcoming attempt with fellow deejay, DJ pH, where they hope to break the record for the longest back-to-back set. The two prominent names will play for 72 hours, starting on Sunday, 15 December 2019 until Tuesday, 17 December 2019. The attempt is set to take place at popular nightclub, Icon, in Soweto. Details on ticket sales have not been released yet.

Myself and @iam_ph are djing none stop for 72 hours from the 12th till the 15th of December at Icon in Soweto, we need all the cheering and hyping up we can get, do join us😊! Check @ExtremeEnergySA for guest list #ExtremeEnergy #KeepTheEnergy pic.twitter.com/vYxZLHfc2P