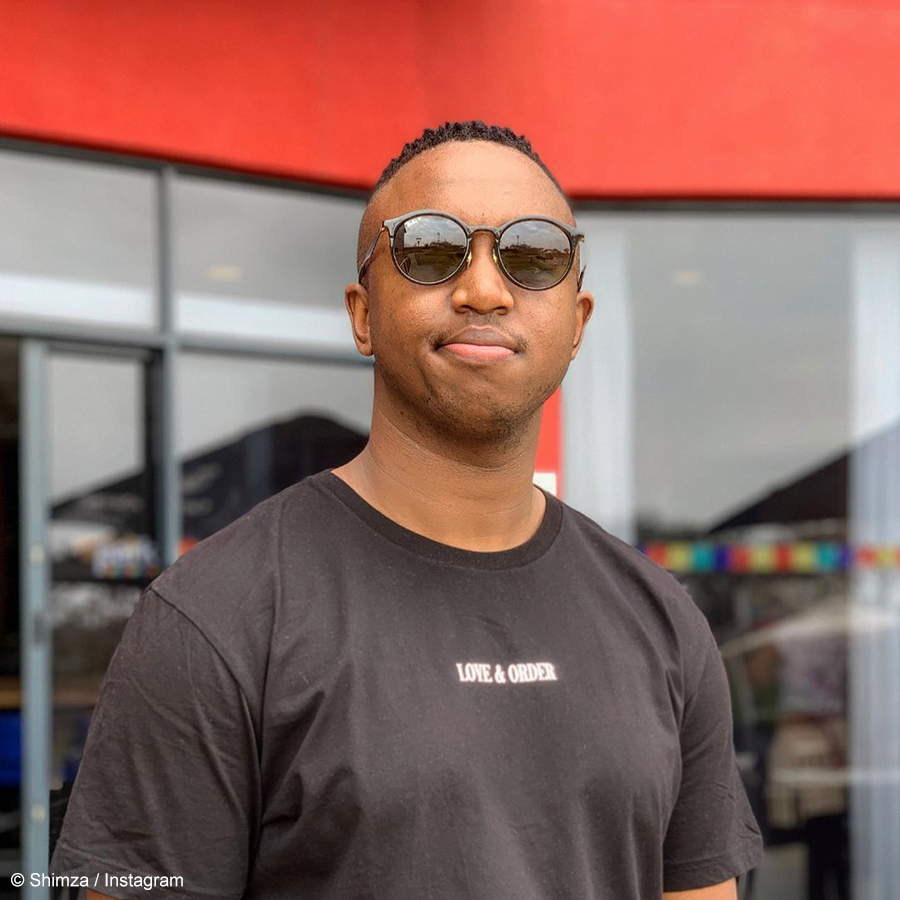 Producer and deejay, Shimza, took to Twitter to reveal that he is working on new music with Kabza De Small, Brenden Praise and one half of Black Motion, Murdah Bongz.

On Thursday, 16 January 2020, Shimza took to Twitter to post a video which featured himself, Kabza De Small and Black Motion’s Bongani “Murdah Bongz” Mohosana working on new music. Shimza is currently working with a host of producers and musicians, including Brenden Praise, of Idols SA fame. On Friday, 17 January 2020, Murdah Bongz also shared a video of their recent studio session.