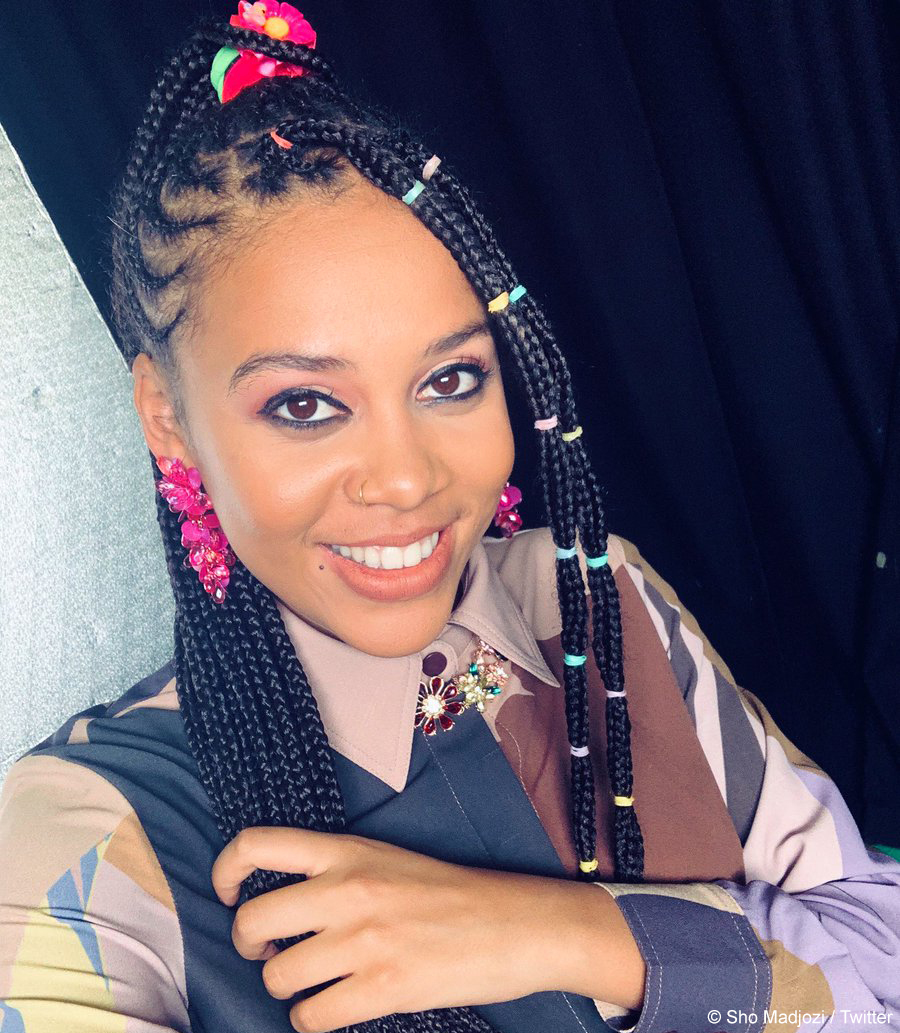 Tsonga music sensation, Sho Madjozi, is featured on up-and-coming artist, Aubrey Qwana’s new single called Uhamba Nobani, which is yet to be released.

Sho Madjozi took to her social media pages on Tuesday, 9 July 2019, to share a video in which she promotes her latest collaborative single with isiZulu pioneering artist, Aubrey Qwana. Aubrey Qwana is a relatively new musician with only one single under his music catalogue. He introduced himself into the music industry with his highly successful hit remix, Ngaqonywa, featuring DJ Tira, released on Friday, 26 October 2018.

The music video for the single was released in February 2019 is already close to reaching a million views on YouTube. Now, the artist is set to release his second official release and has again partnered with a popular and well-recognised artist for the song Uhamba Nobani. The song is a romantic ballad, which hears Aubrey Qwana singing about how he has chosen the love of his life.

The promotional video has received over 5 000 likes on her Twitter page and over 800 retweets, with followers expressing their excitement at the single’s upcoming release. Aubrey Qwana and Sho Madjozi are yet to share the exact date of the single’s release.