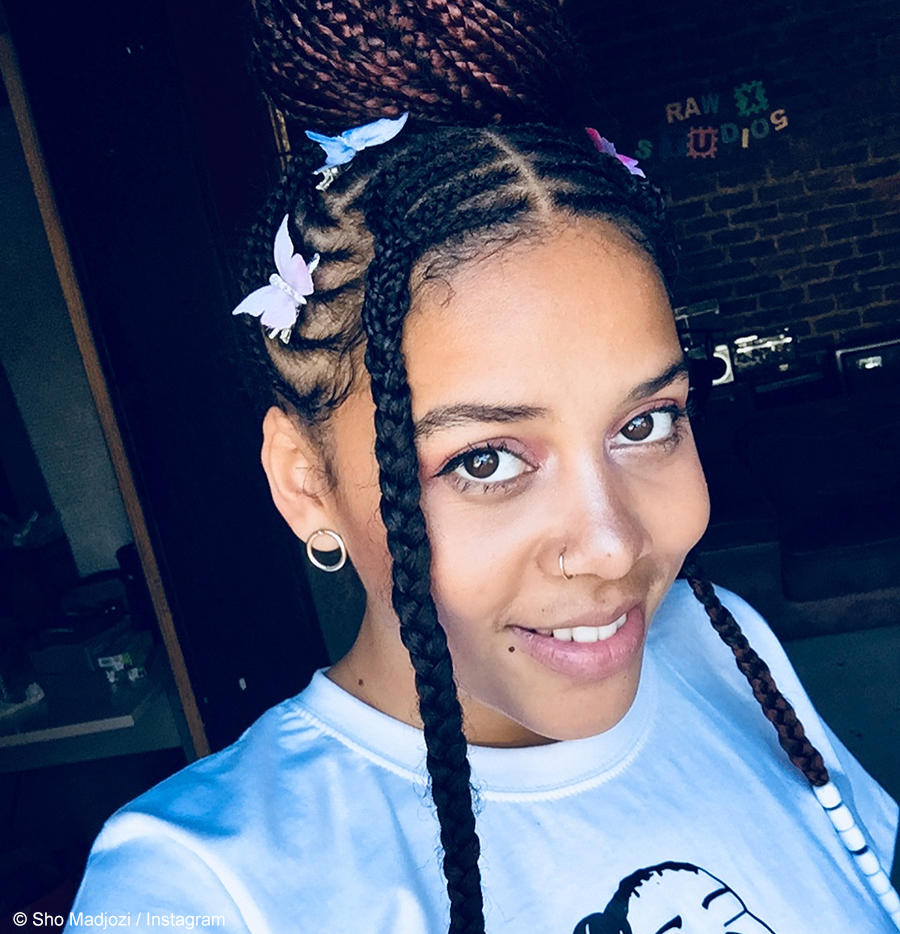 Multilingual rapper, Sho Madjozi, took to Twitter to open up about the intricacies of the Xitsonga language, initiating a conversation on formal orthography versus dialect.

On Tuesday, 5 November 2019, Sho Madjozi created a Twitter thread discussing her struggles with writing Xitsonga. The Limpopo Champions League rapper started the thread by stating, “It’s always awkward for me to write Xitsonga because the formal orthography does not match the dialect I speak.”

Sho Madjozi used multiple examples, with one referencing a new song that she is set to release by stating, “In my new song, Hi Bomba, I say “minenge ke?” But the written form is “milenge.” So, when I submit my lyrics to iTunes, do I use the proper spelling or write it the way I actually say it in the song?”

Initial comments on the post were from followers that agreed with the musician and suggested that they looked to her for advice. One social media user wrote, “And [here] I was hoping that one [day] you would make time to teach [me] how to write in Xitsonga. I speak the language fluently but writing [it is difficult].”

Other social media users agreed and drew similarities by sharing their personal experiences. One person wrote, “I’m Shangaan [and] grew up around Bushbuckridge and when people call me [a Tsonga person] it does not feel right at all. [It is all confusing].”

Many of her Xitsonga followers expressed that they struggled with the same thing. One follower suggested that the rapper should, “Submit your lyrics using the dialect, the formal one is too difficult to an extent that it will contradict the message of the song.”

It’s always awkward for me to write Xitsonga because the formal orthography does not match the dialect I speak.