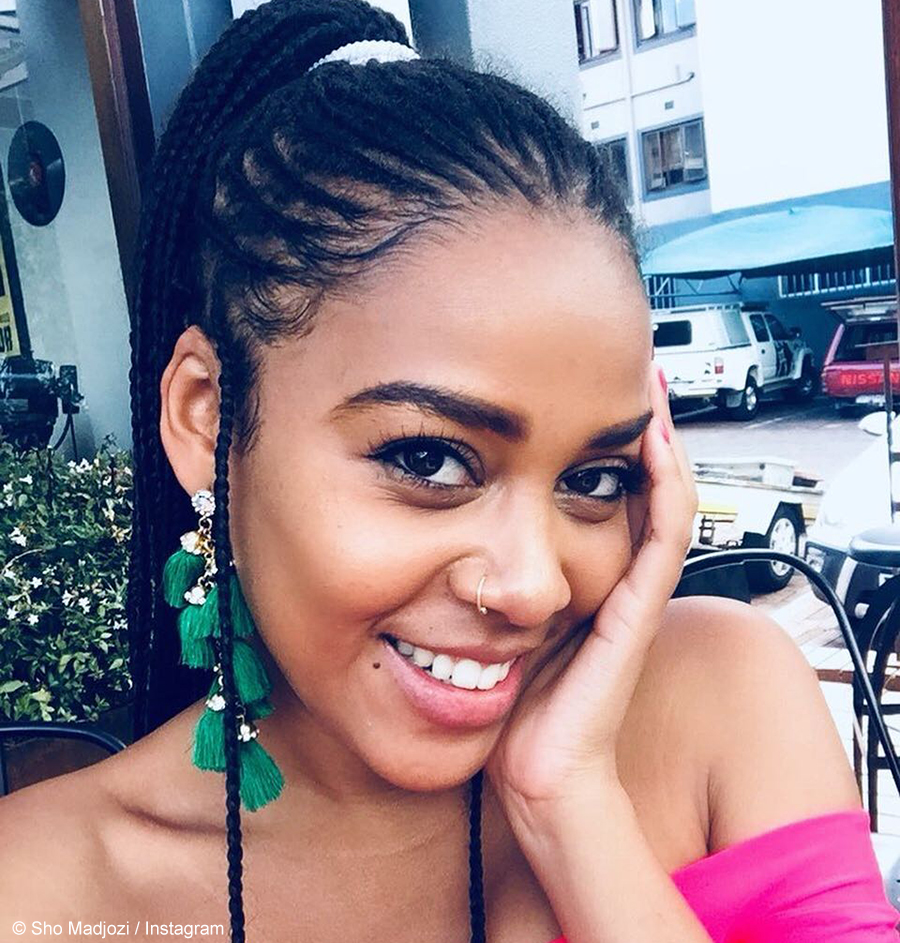 A video clip of a recent interview that rapper, Sho Madjozi, did with Kelly Clarkson has gone viral after the television host surprised Sho Madjozi with the namesake of her viral single, John Cena.

On Friday, 8 November 2019, South African social media was spoilt with a video of rapper, Sho Madjozi, finally meeting the man’s name she used as the title and hook of her hit single, John Cena. The rapper was one of the guests on Kelly Clarkson’s new talk show where she was being interviewed about her viral hit single, John Cena.

During the interview, Sho Madjozi shared how the iconic wrestler posted an image of her on social media pages in August 2019 when the video went viral. She also stated that, “He doesn’t say anything, he doesn’t caption, he doesn’t tag me. Nothing!”  Sho Madjozi goes on to say, “I don’t know, man. I don’t know what will happen because if I see him, I’m going to freak out!”

Kelly then assures her that because it is the first season of her show, The Kelly Clarkson Show, she did not have the budget to surprise Sho Madjozi with the wrestler. She then asks Sho Madjozi to perform the song, and while she performs her hit single, John Cena appears from backstage. It takes a while for her to spot him standing next to her dancing, but when she does, she forgets about the song and jumps up and down the set with joy.

The show was pre-recorded in September 2019 and Sho Madjozi had kept the details of having met John Cena mum until the video had gone viral. The rapper is currently out of South Africa and has not responded to the overwhelming support she has received from her fans on social media.

Watch the video of Sho Madjozi meeting John Cena below.