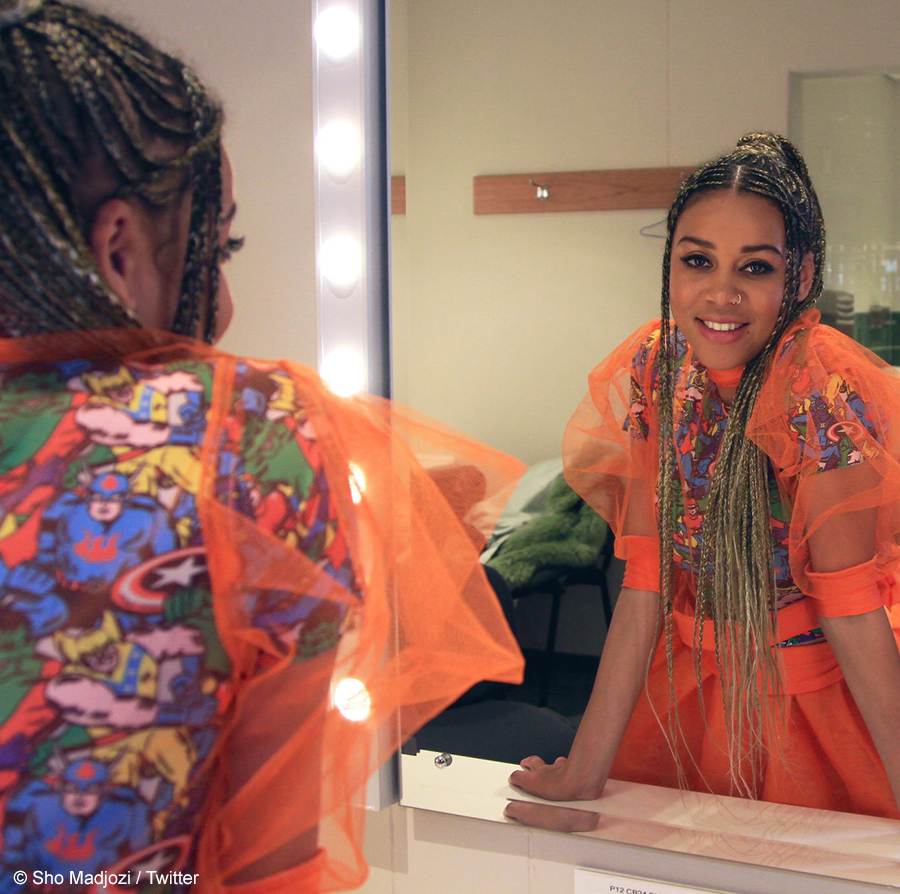 Following the COLORS Studio performance of her unreleased single, John Cena,  Sho Madjozi has grabbed the attention and recognition of the American professional wrestler.

Not only were her social media followers impressed, but the South African Xitsonga rapper also grabbed the attention of the American wrestler himself. John Cena mentioned Sho Madjozi in a post to his millions of followers on Instagram, sharing her cover of Successful Woman magazine. John Cena’s post was later shared on the WWE digital platform as well as on their Twitter page on Saturday, 17 August 2019.

Since the release of her John Cena performance, Sho Madjozi has been flooded with social media users commenting on her performance and the recognition she has received from the iconic American wrestler. She mentioned how John Cena was her childhood favourite wrestler on WWE and that receiving recognition from him is wonderful.

You might not be able to see it, but you can certainly HEAR the newest song of the summer "John Cena" by South African rapper/songwriter @ShoMadjozi! @JohnCena 💥💥💥 https://t.co/sEbBTFRfTw