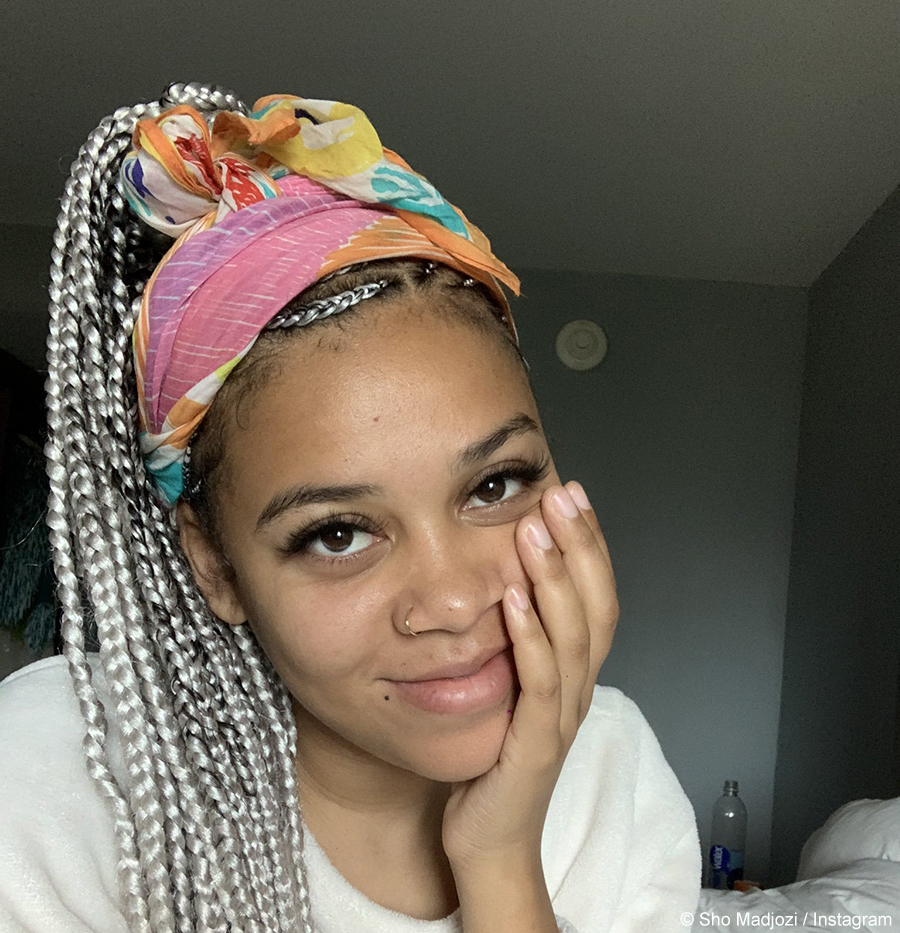 Sho Madjozi revealed her superstitious nature, taking to Twitter to campaign for more Instagram followers after she reached over 666 000 followers, displayed as 666K on her page.

On Sunday, 27 October 2019, Sho Madjozi took to Twitter and posted, “Guys, I need as many followers as possible, I’m in a tricky situation there by Instagram.” The Limpopo Champions League creator had over 666 000 followers on the social media platform, displayed as 666K, which is considered as a bad omen by some.

Other social media users focused on the superstitious belief behind the campaign for more followers, with one comment stating, “If this was 2010, we would have seen a whole YouTube explaining how Sho Madjozi got her fame via illuminati and start drawing triangles mid video.” Another social media user wrote, “Very tricky, considering your success and everything.”

Later in the evening, she took to Twitter, once again, to reveal that her followers had increased to over 667 000, posting a screenshot with the caption, “Thank you so much you guys, life can continue now.” However, people took to the comments section and said, “Do the same, throw away [those] celebrity tendencies [and] follow [people] back.”

Guys I need as many followers as possible, I’m in a tricky situation there by Insta 😅!!! pic.twitter.com/yfkBOWNpj7

Thank you so much you guys 😭 life can continue now pic.twitter.com/hlp7oBxAox