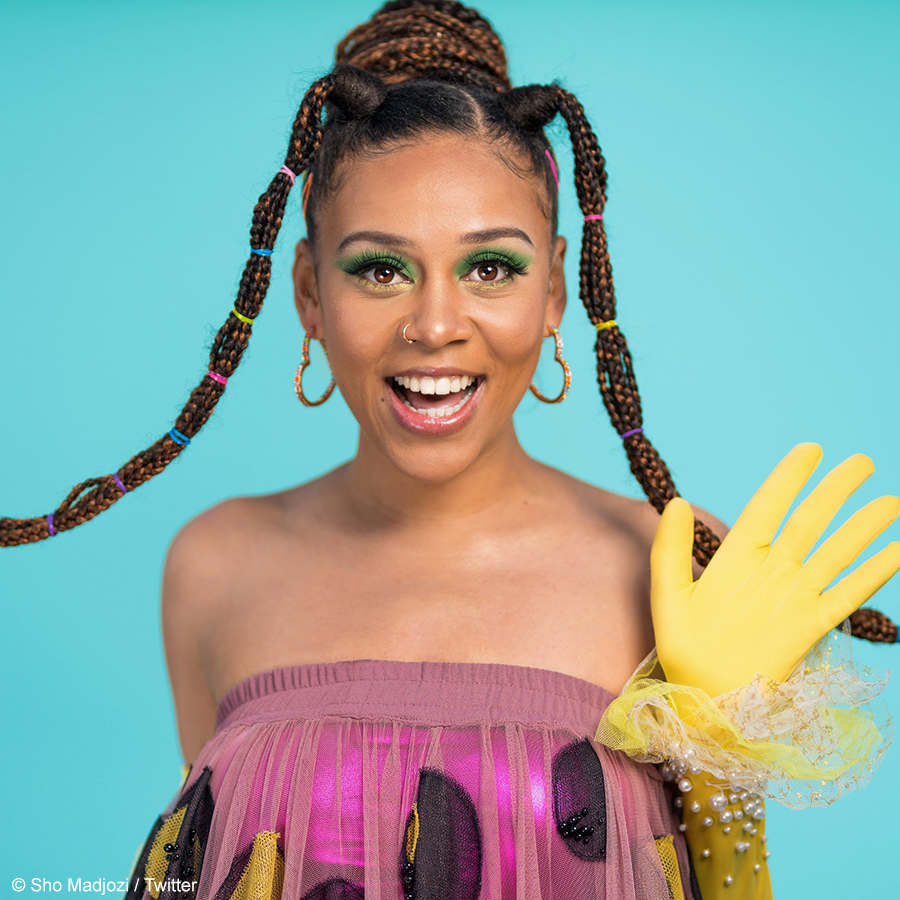 Sho Madjozi took to Twitter to make the eagerly awaited announcement she hinted at earlier in the day; the Xitsonga music sensation is now signed to Epic Records US.

Sho Madjozi took to Twitter in the evening of Tuesday, 30 June 2020, to announce that she is the newest signee to Epic Records US. The record label is one of the most prominent record labels in the United States, and is owned by Sony Music Entertainment.

It is still unclear what the conditions of her recording deal are, as the John Cena hitmaker was previously an independent artist who released music under her own record label, Flourish and Multiply. The artist also becomes the second South African artist, and the first female artist this year, to sign with a major US-based record label, following Nasty C’s signing to Def Jam US.

The news positions her as Epic Records’ best chance of a crossover South African artist.

You’re looking at the newest signee at Epic Records US!! Iyah 🤗🔥📝 pic.twitter.com/KcMImRXeDm

Eisan! My twitter keeps crashing. Thank you guys for all the love. Did so much stuff all by myself it feels good to finally have a music family 🥺🙏🏽 #TeamEpic pic.twitter.com/65ppPkWQG3