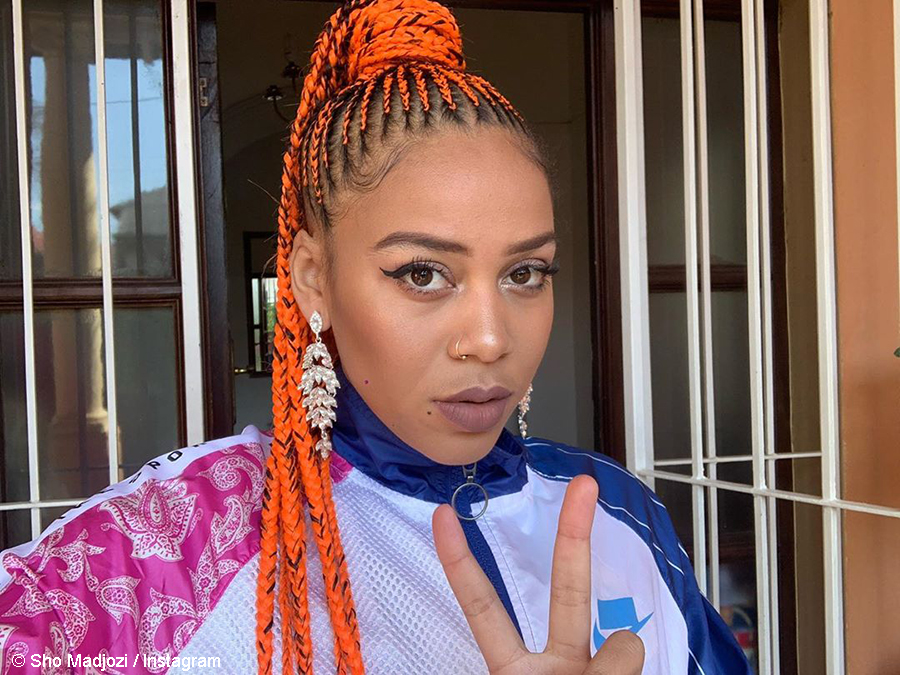 Sho Madjozi publicly accepted her BET award loss to Burna Boy on social media, further stating that she has “huge news” to share with fans.

Sho Madjozi recently suggested that Burna Boy was intimidated at being nominated alongside her under the Best International Act category at the 2020 BET Awards. However, following Burna Boy’s win, she publicly acknowledged her loss on Monday, 28 June 2020, and highlighted the honour of being nominated.

The tweet focused on her being nominated for a second consecutive year, and not too much on the winner, stating, “Thank you for acknowledging me as one of the best acts internationally #BET2020. What a huge honour to be nominated.”

The John Cena hitmaker then ended the post by teasing that she is set to make a big announcement on Tuesday, 30 June 2020. Sho Madjozi is currently promoting her upcoming single, Spirits Up, which has not been officially released yet.

Thank you for acknowledging me as one of the best Acts internationally #BET2020. What a huge honor to be nominated. Huge news on Tuesday 💖 pic.twitter.com/HE8l39DcxM