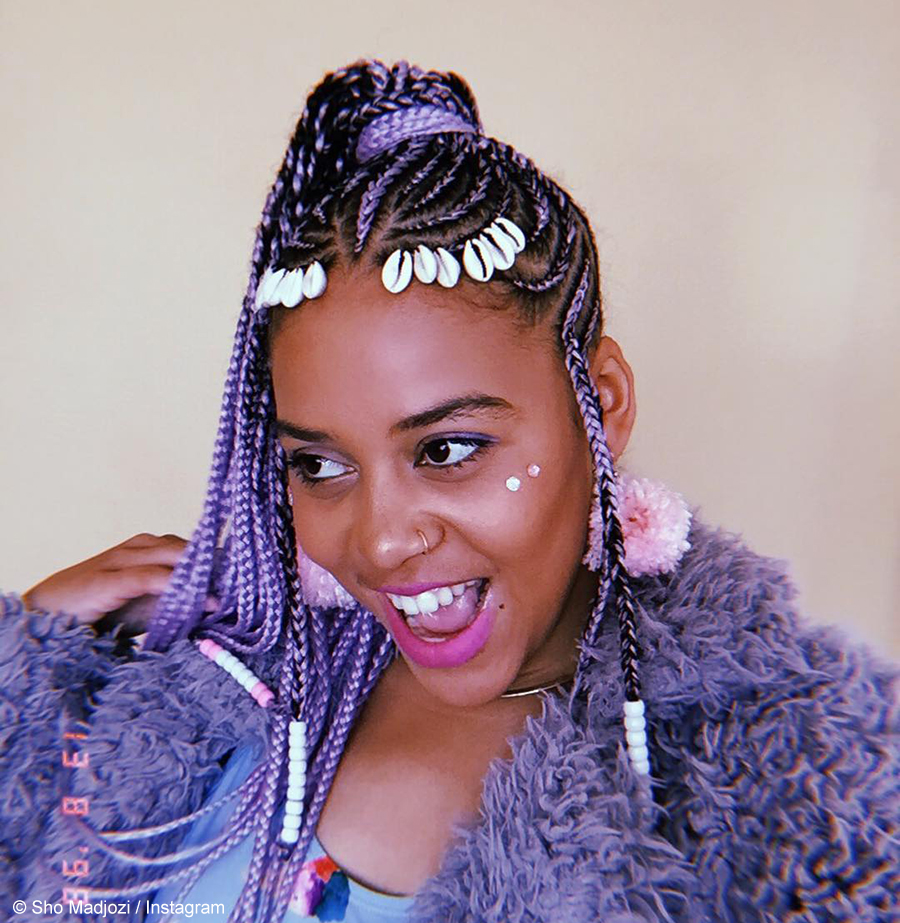 Rapper, Sho Madjozi took to Twitter to prove the validity of her being placed sixth on MTV Base Hottest MCs list, but her verse was met with mixed reactions.

Following the backlash that MTV Base’s Hottest MCs list received for placing Sho Madjozi sixth , the rapper released a verse that was predominantly in English on Wednesday, 11 December 2019. The post was in response to many who questioned if the Huku hitmaker was a hip-hop artist or a gqom/kwaito artist that raps, like Busiswa. The video drew mixed reactions from social media users, with some comparing her to Faith Nketsi.