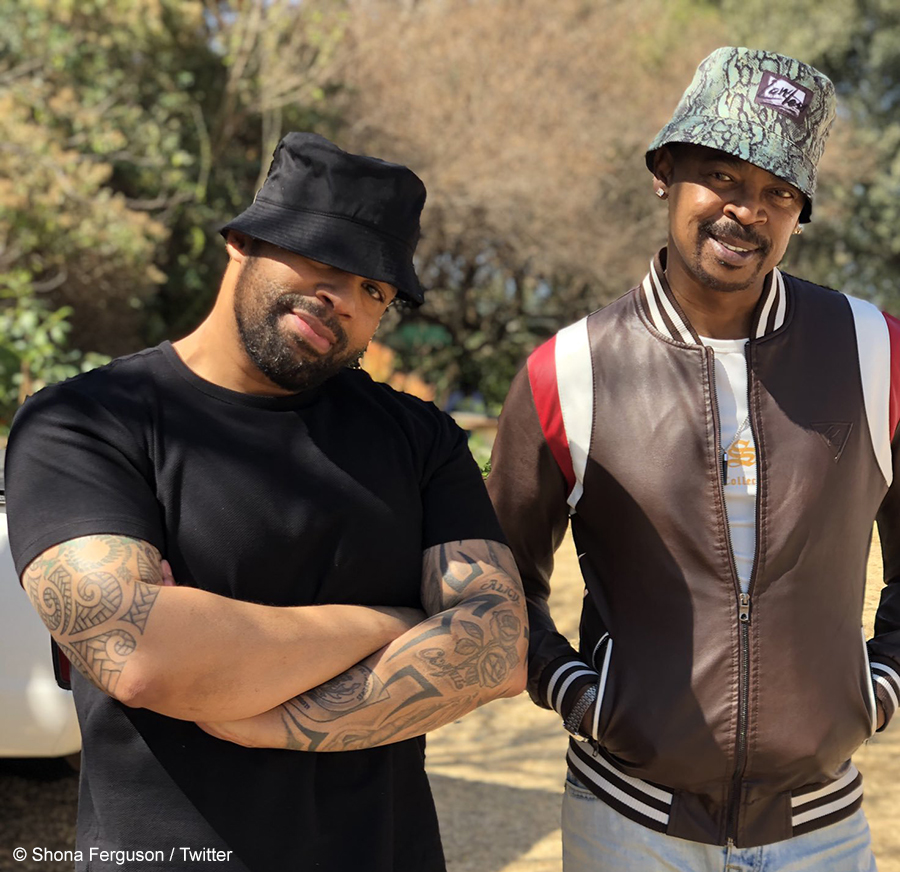 Shona Ferguson will be starring in the new drama series, Kings Of Joburg, developed by his production company, Ferguson Films, which is set to release on Netflix this December.

Shona Ferguson will be taking on the lead role in Ferguson Films’ Kings Of Joburg, which will be premiering on Friday, 4 December 2020. The series, which has been in development for over two years, was collaboratively created by Shona and his wife’s production company and a team of local and international writers and creators.

Shona made the announcement in an Instagram post on Wednesday, 11 November 2020, which showed the official trailer of the series. Shona stars as the lead character, Simon “Vader” Masire, a member of the prominent gang, the KOJ Brotherhood. As the older brother, Simon leads the family business, which is far more complicated than it seems.

Shona will star alongside Zolisa Xaluva, who assumes the role of Mogomotsi “Mo” Masire. Mo is Simon’s young brother and an ex-convict who finds himself having to choose between the life that got him in jail and honouring his responsibilities to the legacy of a crime family and the older brother he loves. Kings Of Joburg will also star SK Khoza, Cindy Mahlangu, Thembi Seete and Connie Ferguson.

Watch the preview of Kings Of Joburg below.