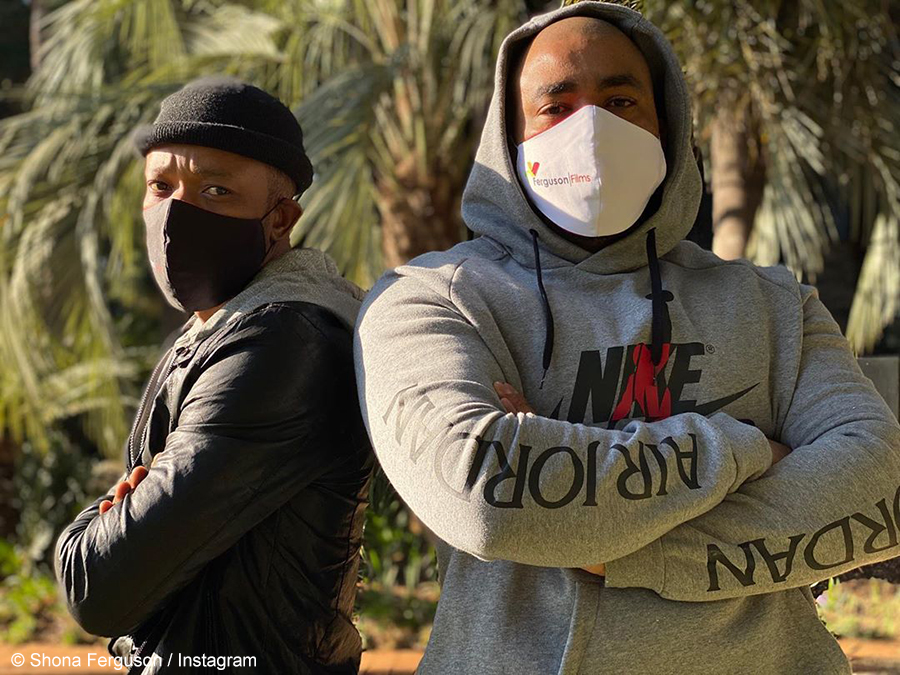 Shona Ferguson has been confirmed to be leaving Mzansi Magic’s hit show, The Queen, and will be taking on the role of director full-time.

Shona Ferguson’s impending departure has been circulating on social media for some time, as it was rumoured that he wanted to focus on directing, rather than acting. Television commentator, Phil Mphela first broke the news, causing pandemonium amongst The Queen fans. On Friday, 22 May 2020, JustNje reached out to Mzansi Magic to confirm the news with Vuyiswa Dlodlo, Publicity and EPG Coordinator, who stated, “His storyline will come to an end as season four comes to a climax. There will be no official statement released for the time being.”

Ferguson assumed the role of Captain Jerry Maake on The Queen, alongside his wife, Connie Ferguson. The couple created and developed the show under their production company, Ferguson Films, and have won numerous awards for the high-rating telenovela. Shona Ferguson will now be taking on the role of director in its full capacity, as he steps away from his iconic character.