Showmax has announced that it has begun production on the neo-noir murder mystery, Skemerdans, which is set in the Cape Flats in Cape Town.

Showmax issued a statement today, 21 October 2020, announcing its upcoming drama series, Skemerdans, which is expected to premiere in 2021. The streaming site detailed the plot as, “After the murder of owner, Glenn Fortune, The Oasis jazz club becomes the centre of a power struggle between two brothers, a scorned widow and an organised crime syndicate.”

The integral cast will include Kevin Smith, Ilse Klink and Brendon Daniels, however, Showmax has yet to reveal the roles they will be assuming. The murder mystery’s ensemble cast also includes; Mbulelo Grootboom, Ann Juries, Danny Ross, Kim Syster, Carmen Maarman, Sanda Shandu, and Alistair Izobell.

According to Showmax, filming for Skemerdans, which is described as a neo-noir murder mystery, has begun in Cape Town’s infamous Cape Flats. Filming is said to be taking place along Voortrekker Road and at Club Galaxy in Rylands, which doubles as The Oasis and the Adams brothers’ strip club, The Velvet Room.

See the visuals below. 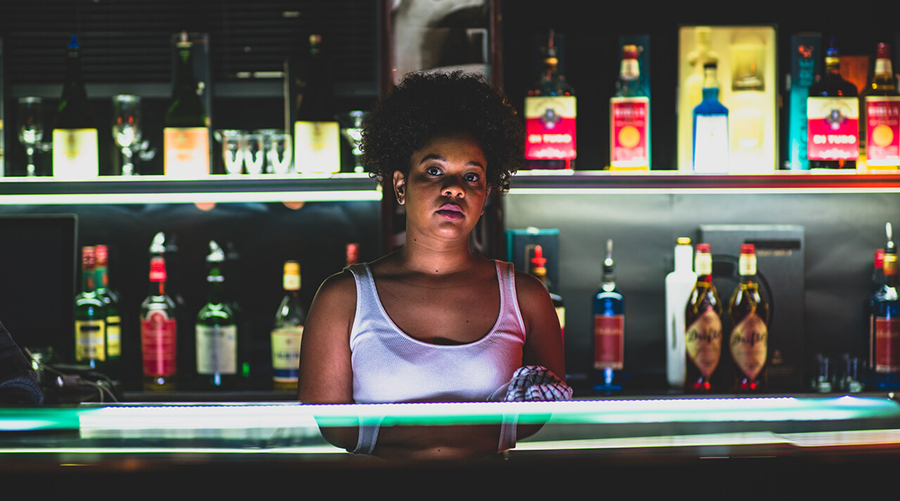 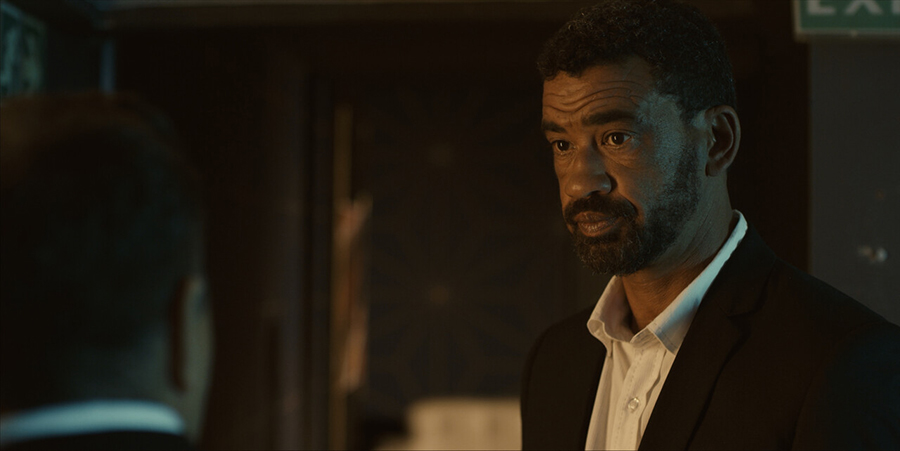 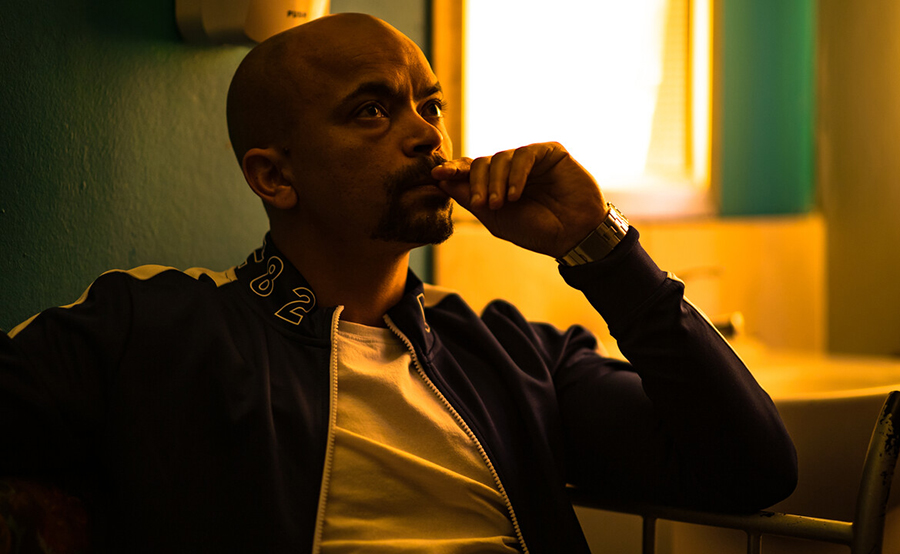 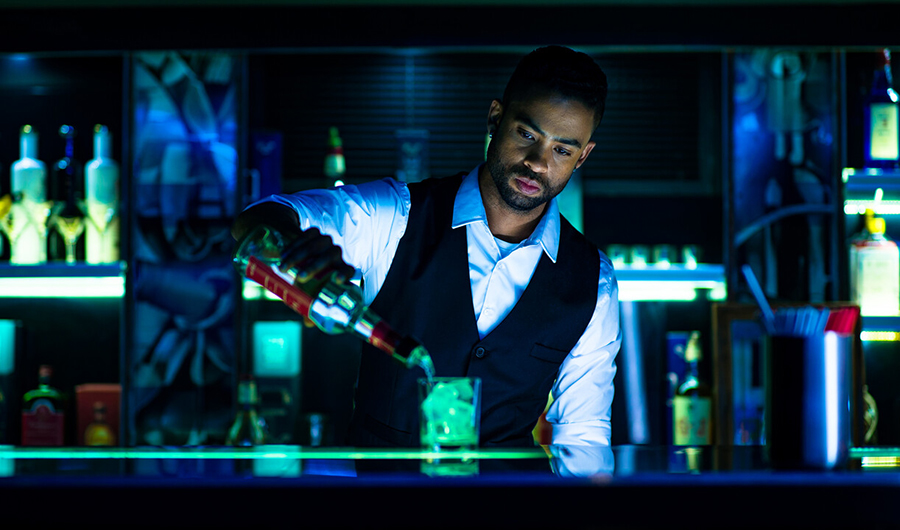 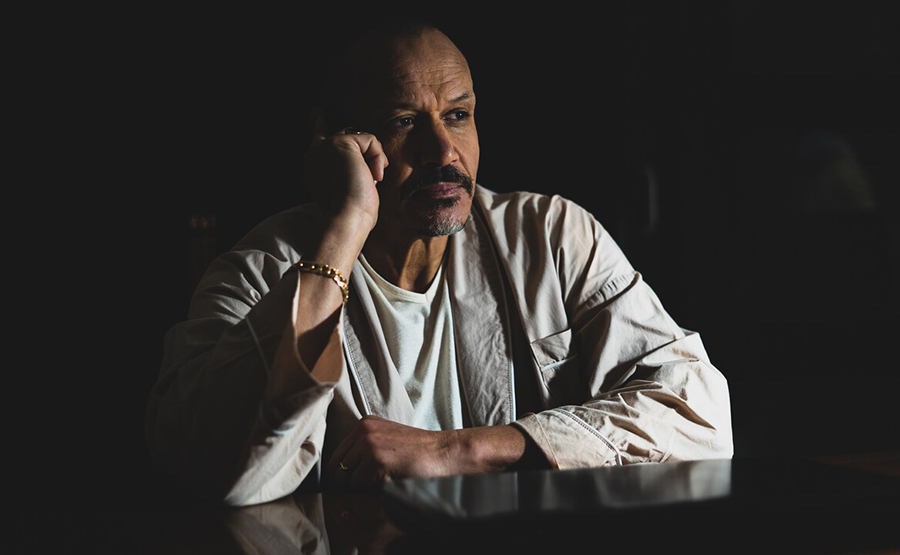 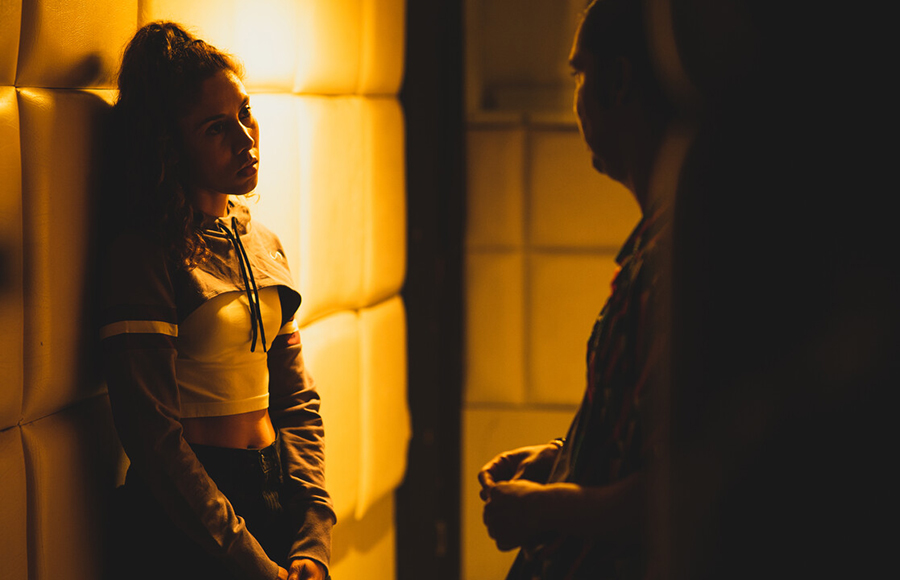 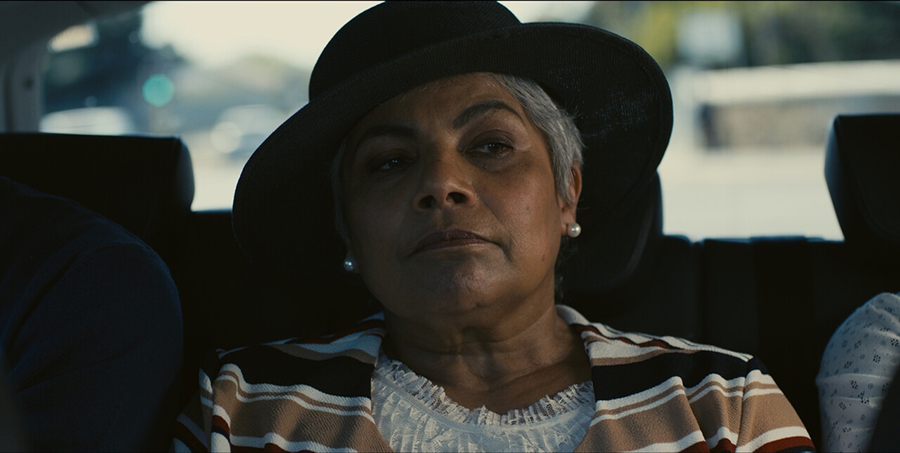