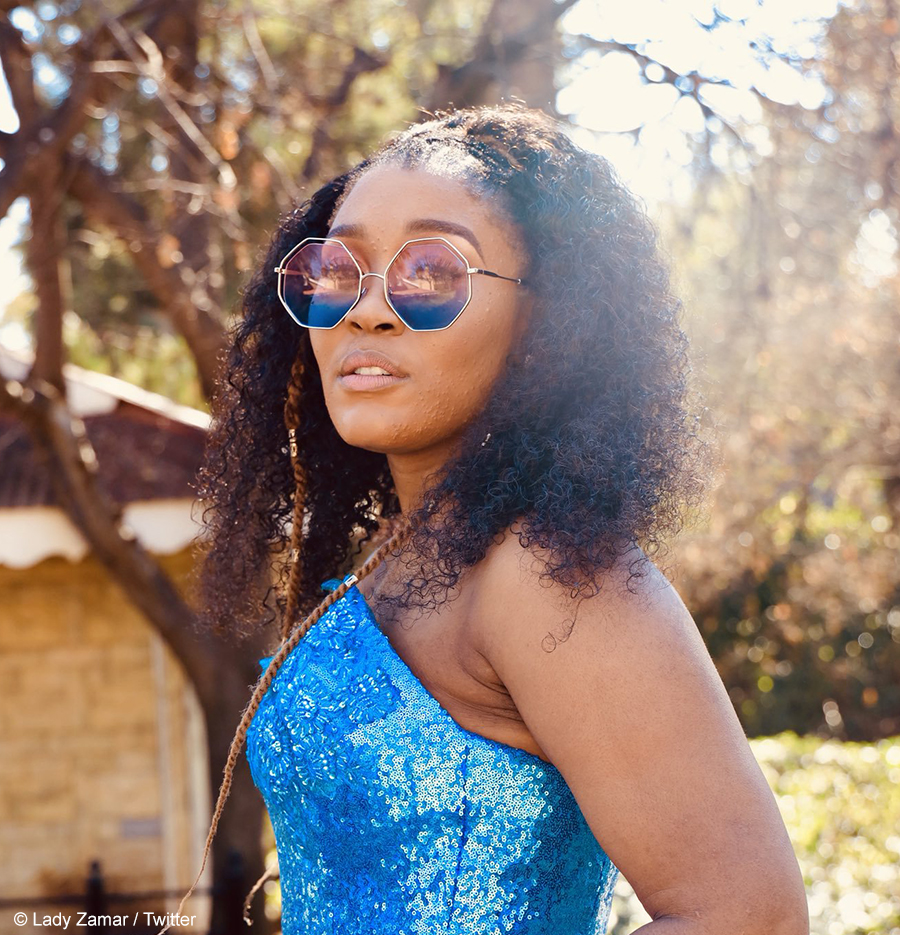 South African songstresses, Simmy and Lady Zamar, have been announced as two of the artists forming part of this year’s Malibongwe Arts Festival line-up.

After its success in 2018, the Malibongwe Arts Festival, which pays tribute to black women, is back for its second instalment.

Among the talent-filled line-up is KwaZulu-Natal-born singer, Simmy, one of the newest talents in the house music scene. She is one of five artists headlining the intimate line-up for the festival. The Umahlalela singer will be joined by songstress, Lady Zamar, who took to Twitter to share the festival’s promotional artwork with her fans. The promotional poster features Lady Zamar elegantly holding a crown atop her head, with a colourful background.

The festival is set to take place on Saturday, 10 August 2019, at the Emmarentia Botanical Gardens in Johannesburg in celebration of women’s month.

The concert is a curated mix of South Africa’s most talented and seasoned performers, with a mix of young and popular artists. Featuring an all-female line-up, the Malibongwe Arts Festival is aimed at celebrating the women of South Africa by creating a musical experience with the country’s most sought-after singers. Although intimate; with Lira, Busiswa and Amanda Black making the rest of the line-up, it gives concert attendees a variety of musical performances throughout the day.

Tickets are available for purchase on Webtickets.

Malibongwe Arts Festival – @WomenTribute is back for the second time. This celebration of women from all over SA will include entertainment by Lira, Lady Zamar, Amanda Black, Simmy & Busiswa. (10 Aug)