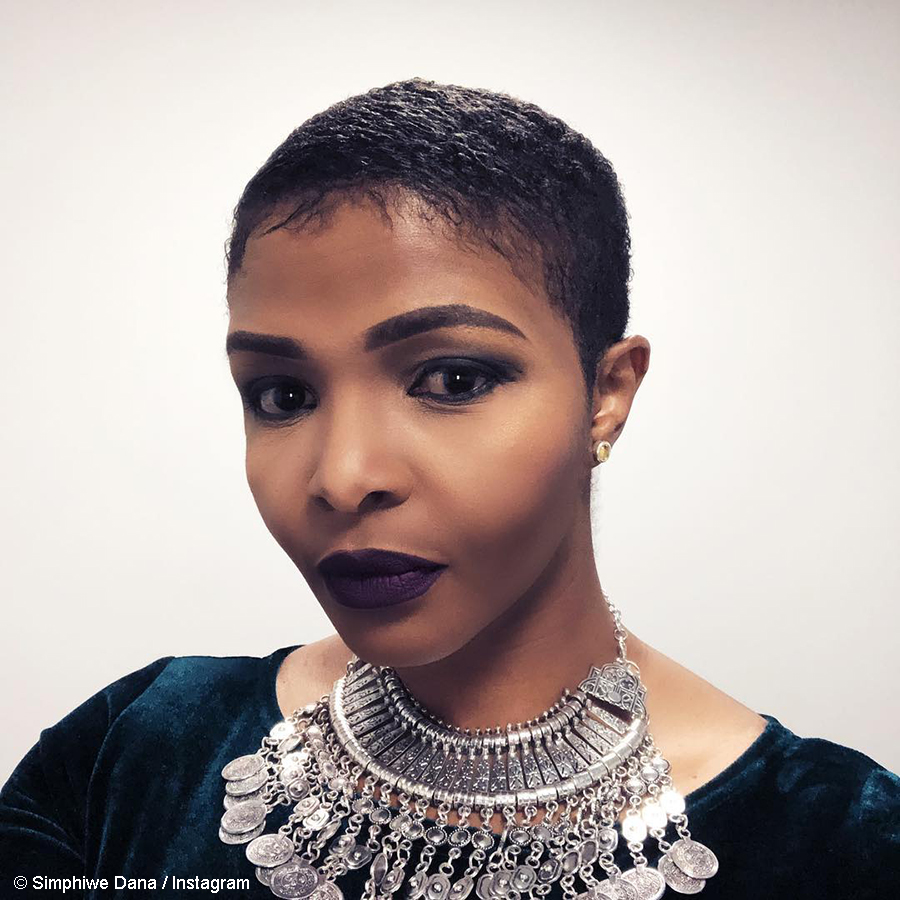 Simphiwe Dana detailed how the relationship between her and the father of her kids came to an end after she stopped providing for him financially.

Simphiwe Dana finally addressed the misconceptions surrounding the father of her children on Friday, 29 May 2020. In April, the musician had landed in hot water after she described South African men as “gold-diggers,” which led many on social media to believe that she dated younger men.

In a sombre thread, the Bamako creator detailed how the demise of her relationship with the father of her kids was exacerbated by the car accident that resulted in the scars on her face. The songstress explained that after being discharged from the hospital, she decided to buy a home for her and her children, and chose to rent a place for the father elsewhere.

She further revealed that when she stopped funding him, he decided to cut ties with them. “He came to my house, told me that if he can’t have me then he doesn’t want to see our kids. That was it,” Simphiwe revealed.

I had no idea I wasn’t scared to die until I faced death. A calm I’ve never known came over me and I accepted. I call this grace. God’s, Allah’s…

So there I was. 8 months pregnant, my face falling off. Chibuku racing down my face from my dreadlocks. We had hit a drunken pedestrian holding a pack of Chibukus. I had no idea if my son was still alive. I felt he was fine. I was comforting baby daddy, calling my band and 1011 https://t.co/syuAX7fHUb