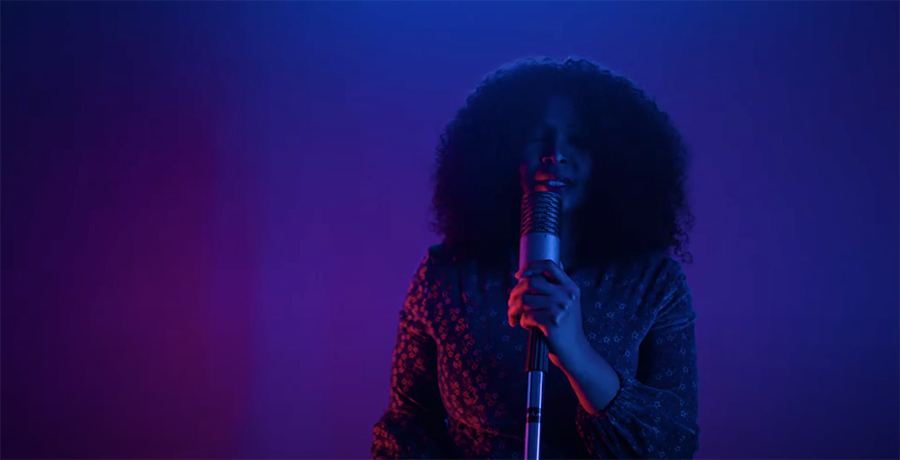 Simphiwe Dana has released the music video for Masibambaneni, featuring Salif Keita, marking the song as a single off her recently released album, Bamako.

Simphiwe Dana released the music video for Masibambaneni, featuring the legendary afro-pop musician from Mali, Salif Keita, on Friday, 10 July 2020. Masibambaneni is the latest track to be released as a single from her recent album, Bamako.

The music video pays tribute to where the song was recorded, Bamako, Mali, which is also the namesake of the album. The footage used in the video is a combination of stock footage, personal archived footage, and visuals of Simphiwe Dana performing the single.

Some of the footage is of Simphiwe Dana and Salif Keita’s recording session, merged with stock footage of Bamako. The story of the city is interweaved with the current political climate of the world, ultimately, the song and visuals seek to encourage unity amongst people.

Watch the Masibambaneni music video below.