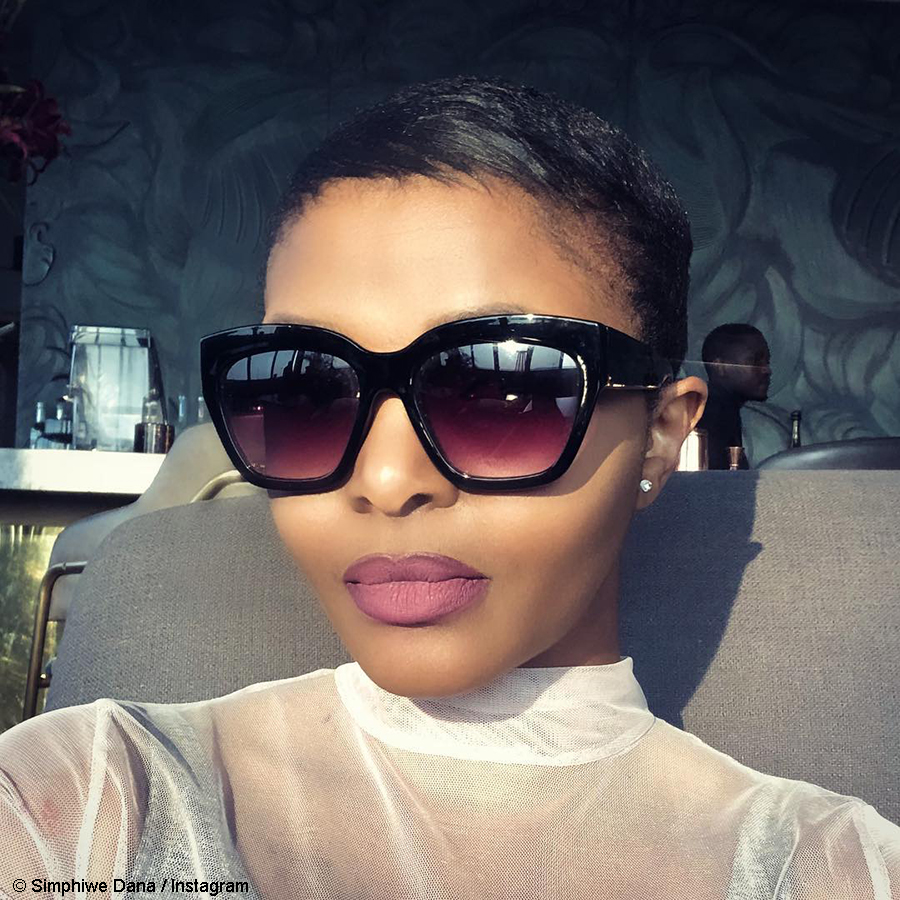 Simphiwe Dana has shared a series of tweets about her decision to forgive the father of her children, despite his ten-year absence from their lives.

Simphiwe Dana took to Twitter on Saturday, 30 May 2020, to detail how the father of her two children was finally going to visit them after a ten-year absence from their lives. The series of tweets came just a day after the Bamako musician had opened up about the demise of their relationship, as a result of Simphiwe Dana deciding to stop financially supporting him.

In the series of tweets, Simphiwe was initially sceptical about the father of her children keeping to his promise. When he did surprisingly arrive, she stated that the person who was most excited to see him was their son. In subsequent tweets, she detailed her decision to forgive him for the past. The songstress went on to express how she wished that single mothers everywhere could get the full circle moment that she experienced with his arrival.

Baby daddy is coming to see the kids today. After 10 years of being absent. I hope he keeps his promise. He tells his people that I’m keeping him away from his kids. Men lie

I’m letting this go. No longer fighting with deadbeats. I’m happy baby daddy is accounting for his nonsense. I pray other women also get this justice. I love you mamas. You’re doing amazing

It’s hard to be honest with your kids because you’re trying to protect them. I waited until I felt they could handle it. Then I told them the truth. Before that I’d say their father loves them very much but he’s in Alaska and there are no phones there.