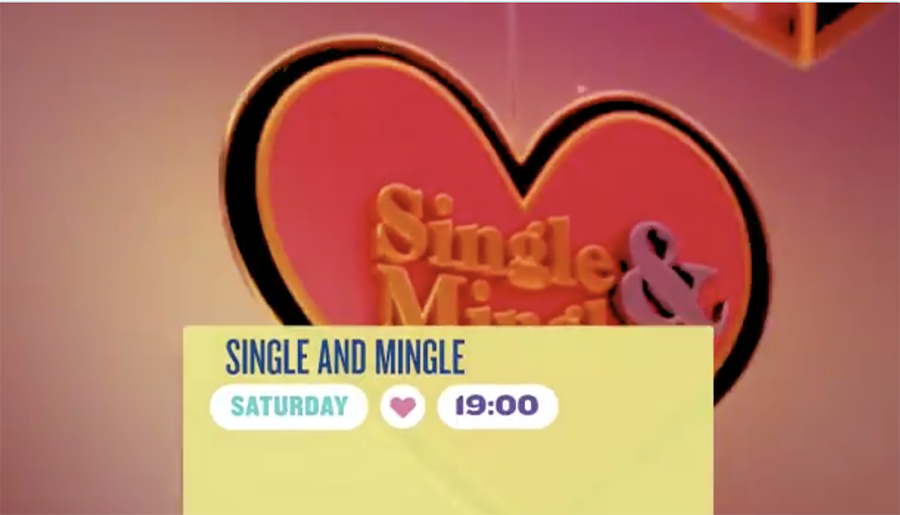 Single And Mingle’s Saturday night episode will see Aviwe looking to find a woman who is ready to settle down, as he has a clear intention of getting married before turning 30.

Single And Mingle’s upcoming episode, which airs on Moja Love on Saturday, 4 July 2020, will see Aviwe looking for someone to potentially marry in the near future. Clarifying that he is looking to settle down before turning 30, Aviwe explains that he has moved on from dating casually and is now hoping to find someone who also has the same intention. Aviwe’s date for the evening is Zinhle, a 21-year-old mother of four.

The preview of the upcoming episode sees Aviwe taken aback by the fact that Zinhle has four children at her age, as he would be expected to care for them if they plan to pursue their relationship. Zinhle is seen expressing her intensions of being loyal to the person she is with, whilst also clarifying that she will not change her personality for her partner.

Watch the preview of the upcoming episode of Single And Mingle below.

Aviwe still carries his values from the Eastern Cape but after two years of being single, he would like to settle-down as he turn turns 30. Will Zinhle be the one? #SingleAndMingle