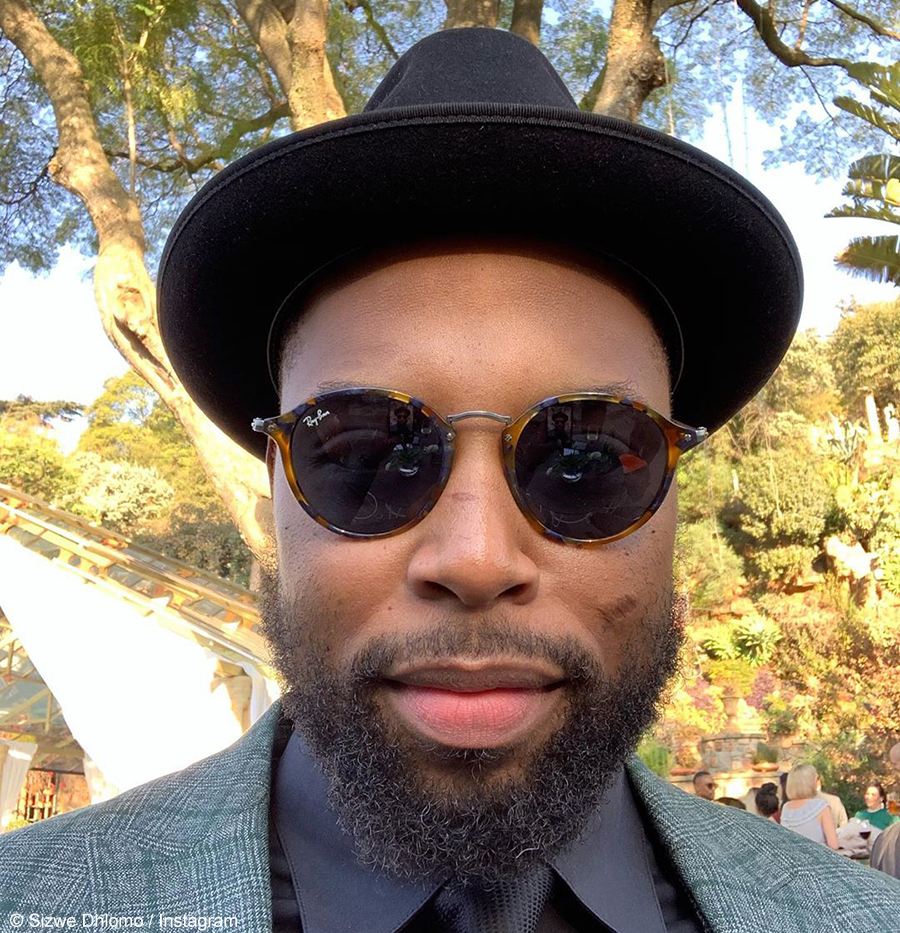 Media personality, Sizwe Dhlomo, responded to a social media user who attempted to discredit Shimza by accusing him of non-payment for a pencil drawing he did of Shimza.

Sizwe Dhlomo offered to buy a portrait of himself after an artist posted it on Twitter on Monday, 2 December 2019, asking for Sizwe’s opinion. The Newzroom Afrika anchor was so taken by the portrait that he offered to buy it. However, another social media user commented on the interaction, claiming that Shimza offered to do the same but never did. Sizwe did not mince his words, telling the social media user that his drawing was not worth his asking price of R10 000.

Read the interaction below.

Did he ask you to do this or did you just do it nje? If I’m being honest with you, it’s not worth R 10 k bro. Keep working at your craft though, you’ll improve with time. https://t.co/NC0QQY3Q9k