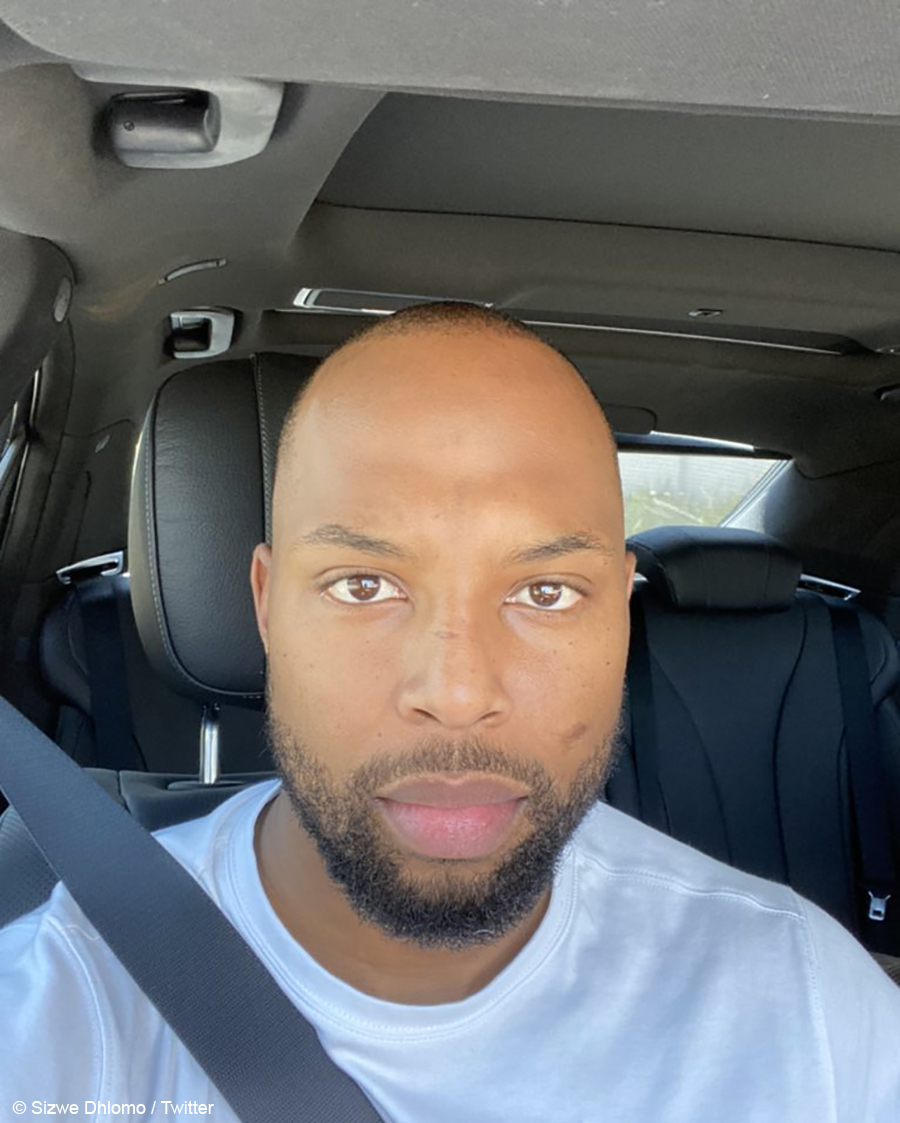 Following AKA’s series of controversial tweets, social media users alleged that Sizwe Dhlomo’s cautionary tweet about drugs was directed at rapper, AKA, with Cassper Nyovest agreeing with him on the matter.

On Sunday, 8 March 2020, Sizwe Dhlomo tweeted, “Drugs are bad,” sparking conversation on who the tweet was directed at. Social media users suggested that it was referring to AKA’s controversial tweets over the weekend. While his ex-girlfriend, DJ Zinhle, was honoured as the top entertainer by Forbes Africa, AKA posted videos of himself and his rumoured 21-year-old girlfriend partying together and being intimate in public.

Is this for Kiernan?👀 pic.twitter.com/wPMrY5Oa8Z