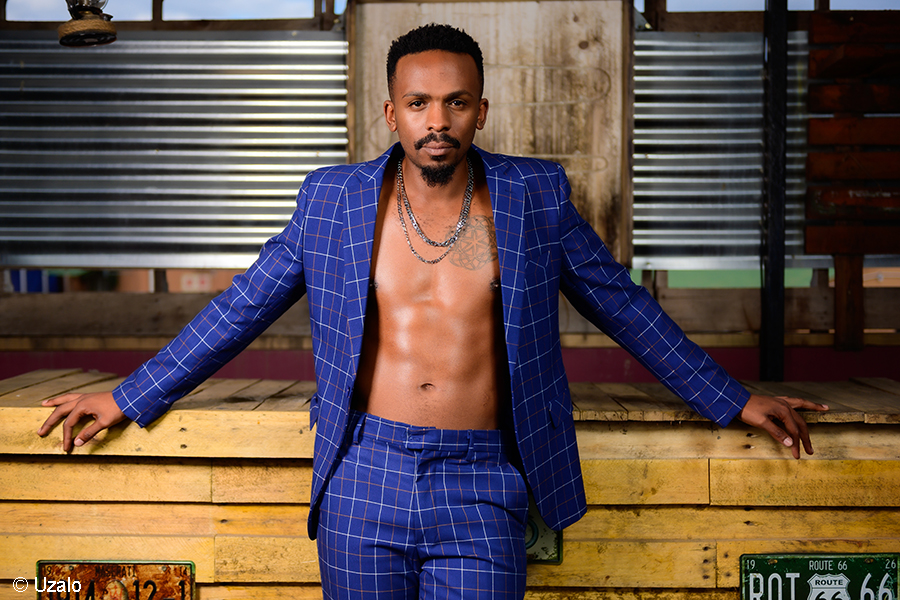 South African actor, Sizwe Khumbuza, has joined the cast of SABC 1’s Uzalo as the hardcore gangster, Godfather, whose sole purpose is to seek revenge on his father, Khathaza.

In an interview with JustNje today, 18 March 2020, Sizwe Khumbuza revealed that he has never played such an intense character before, which is why he felt the need to take on such a role. He exclusively revealed that Godfather’s mission to seek revenge might get sidetracked, as he happens to fall in love with a leading lady.