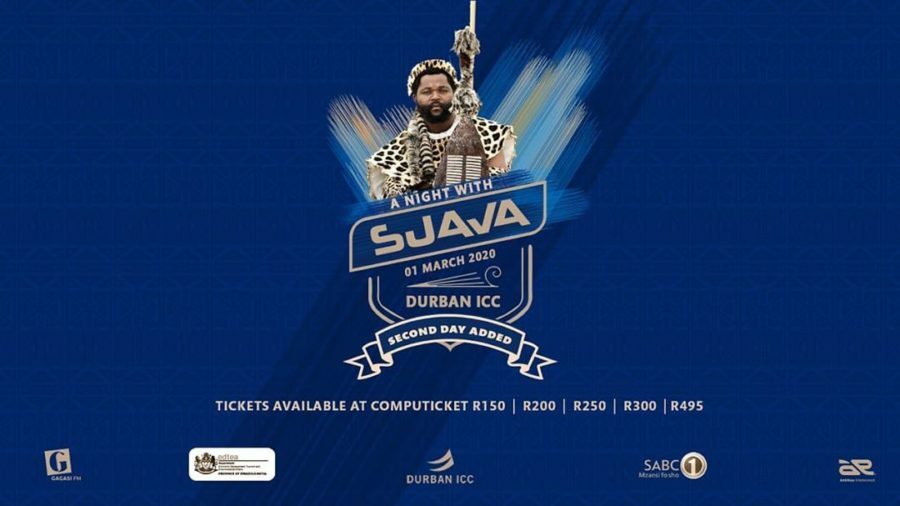 After announcing that tickets for the Durban edition of A Night With Sjava were sold out, the South African musician announced a second date for the show.

On Monday, 13 January 2020, Sjava took to social media to announce that tickets for the Durban edition of A Night With Sjava, which is set to take place at the Durban ICC on Saturday, 29 February 2020, were sold out. However, Sjava later announced ticket availability for the second day, stated as Sunday, 1 March 2020, at the same venue.

Tickets are available for purchase on Computicket, retailing between R150 and R495.