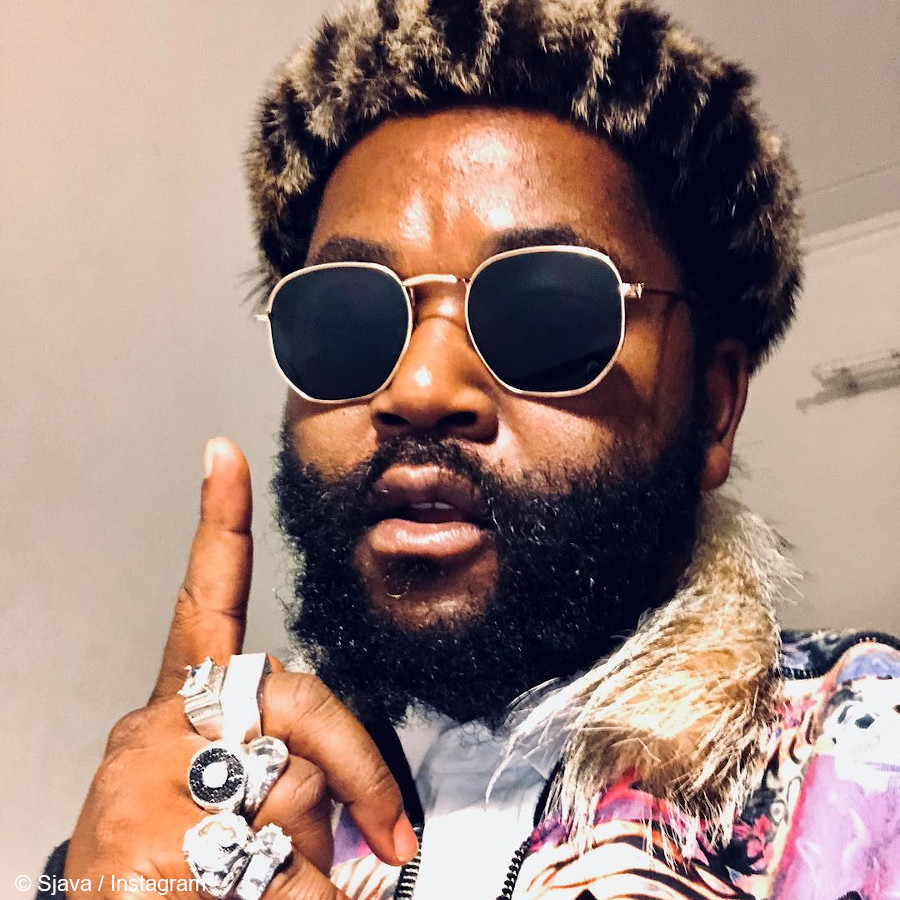 Sjava has clarified that his recent questioning of Ambitiouz Entertainment’s Tweezy was not an attempt to start a feud, following suggestions that he was picking on the producer.

Sjava took to Twitter to question the meaning of a tweet by Ambitiouz Entertainment’s Tweezy on Tuesday, 7 July 2020. The Umqhele musician posed a series of questions in response to Tweezy’s tweet, which many viewed as the start of a rivalry. The hit producer stated, “I have this big strong urge to take over the game.”

In his tweet, Sjava enquired, “How do you know if you have taken over the game?” He then continued to expand on his initial question by seeking clarity on the meaning of Tweezy’s tweet. A user then engaged in the conversation by suggesting that Sjava was picking on Tweezy.

Sjava immediately clarified that he meant no malice, after numerous users accused him of trying to initiate a feud. Tweezy has not responded to Sjava’s tweet yet.

How do you know if you have taken over the game? what is taking over the game? ubani owake wa take over igame or njengame ubani oyi take ovile???? https://t.co/6XStu1tq87