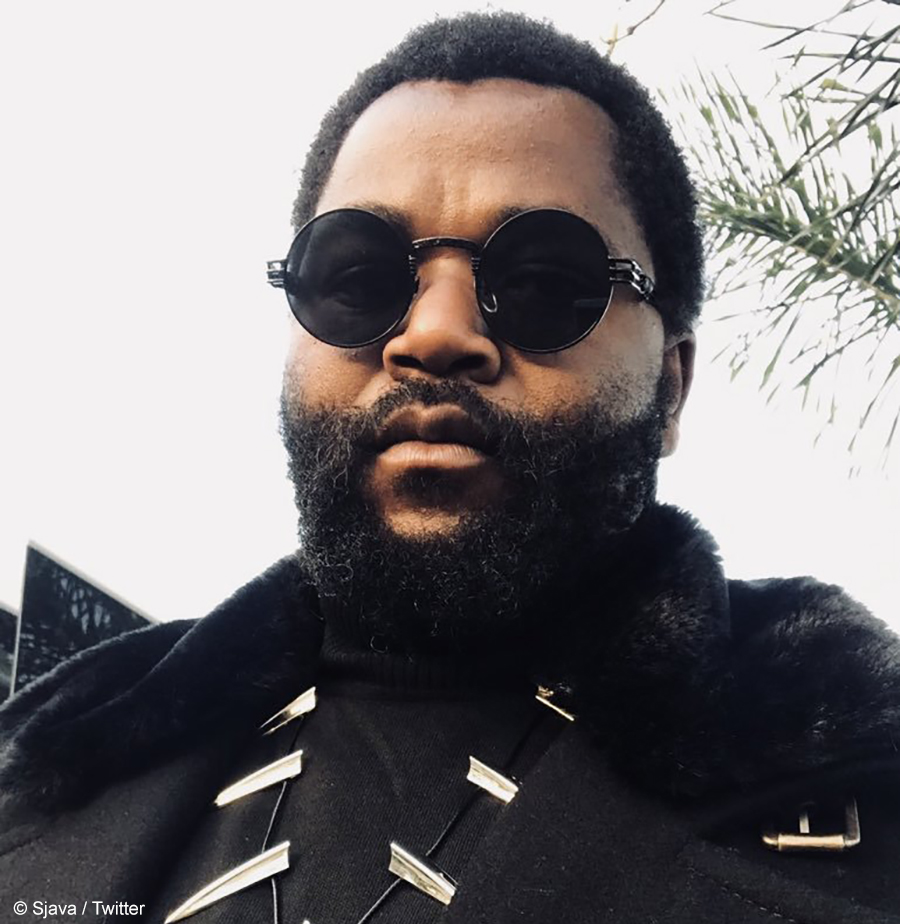 After announcing that tickets for the Durban edition of A Night With Sjava have sold out, the South African musician also confirmed the dress code for the upcoming music concert.

While interacting with Twitter users on Monday, 13 January 2020, Sjava confirmed the dress code for the Durban edition of A Night With Sjava, which is set to take place at the Durban ICC on Saturday, 29 February 2020. In response to a user who asked if attendees would be expected to wear traditional garb, as was the case for the 2019 Pretoria leg of the concert, Sjava responded in the affirmative.