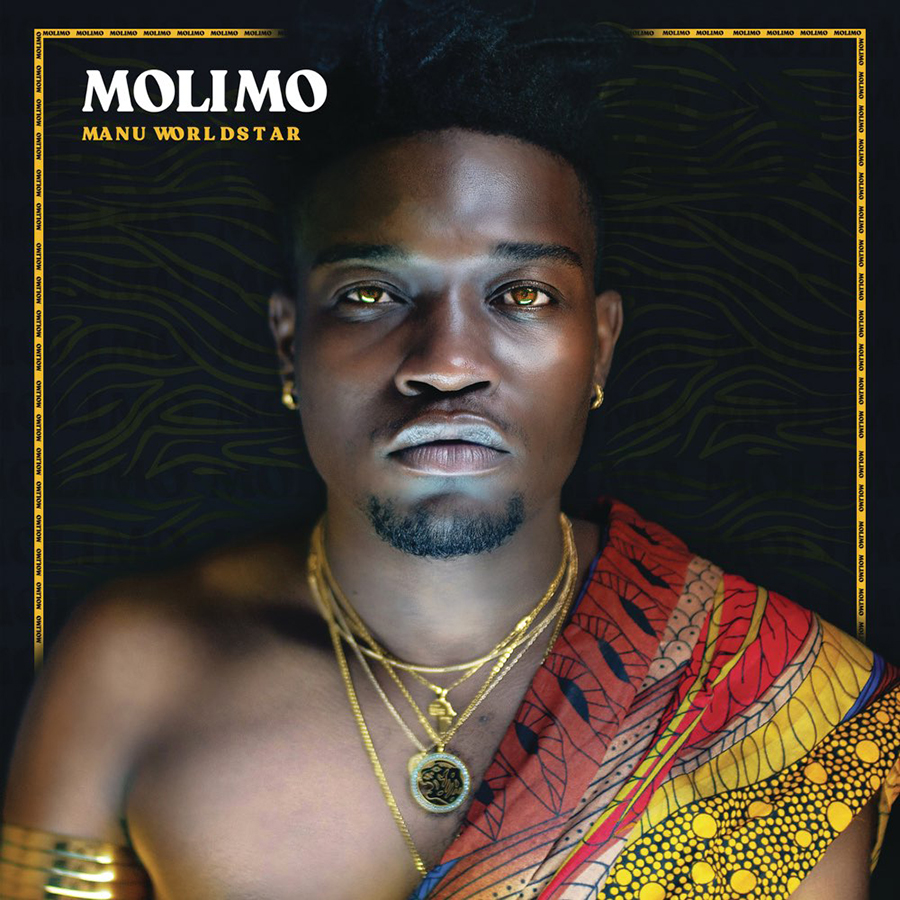 Sjava teamed up with Manu WorldStar for the release of the remix to his breakout hit single, Nalingi, on which he is featured alongside Roberto and $pacely.

Sjava is one of the musicians featured on Manu WordStar’s Nalingi Remix, which was released on Friday, 24 July 2020. The remix is an intercontinental fusion of unexpected collaborators, including Zambian artist, Roberto, and Ghana’s $pacely.

Nalingi Remix marks the second single off Manu WorldStar’s debut album, Molimo, which is currently available for pre-order. The album is scheduled for release on Friday, 4 September 2020.

The original version of the song was certified platinum, which the musician now proudly declares on his profile. The remix seeks to expand on the single’s current reach, as the featured artists’ fans will also be exposed to the single, ultimately introducing it to various parts of the African continent.

Listen to Nalingi Remix below.