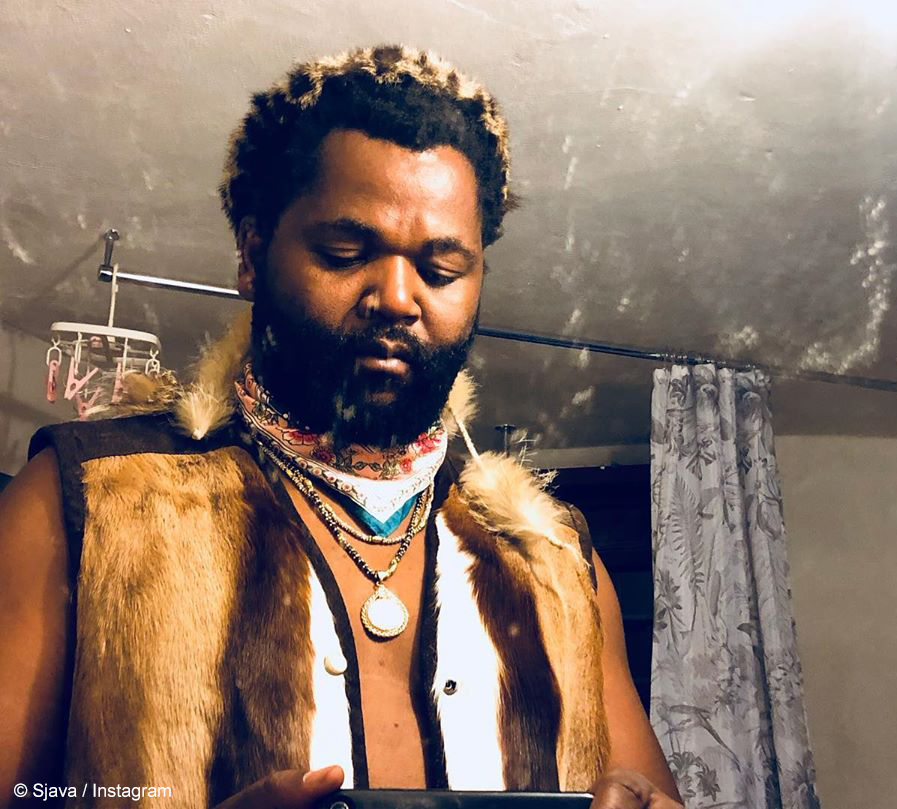 Sjava extended a public invitation to friends and former Ambitiouz Entertainment signees, Emtee and Saudi, informing them that the recording studio is ready for use.

Sjava took to Twitter on Wednesday, 10 June 2020, and tagged Emtee and Saudi in a tweet stating, “Studio is ready.” The three musicians are friends and advocates of advancing African Trap in South Africa. The artists have never released a collaborative single before because as Sjava was settling in his fame, Emtee’s woes with Ambitiouz Entertainment were starting.

After Emtee, Saudi was next to leave the controversial record label, followed by Sjava. Now, with all of them being independent artists, they are at liberty to decide who they would like to collaborate with.

While Emtee did not respond with a comment, he acknowledged the tweet by sharing it on his timeline. Saudi has yet to acknowledge it.