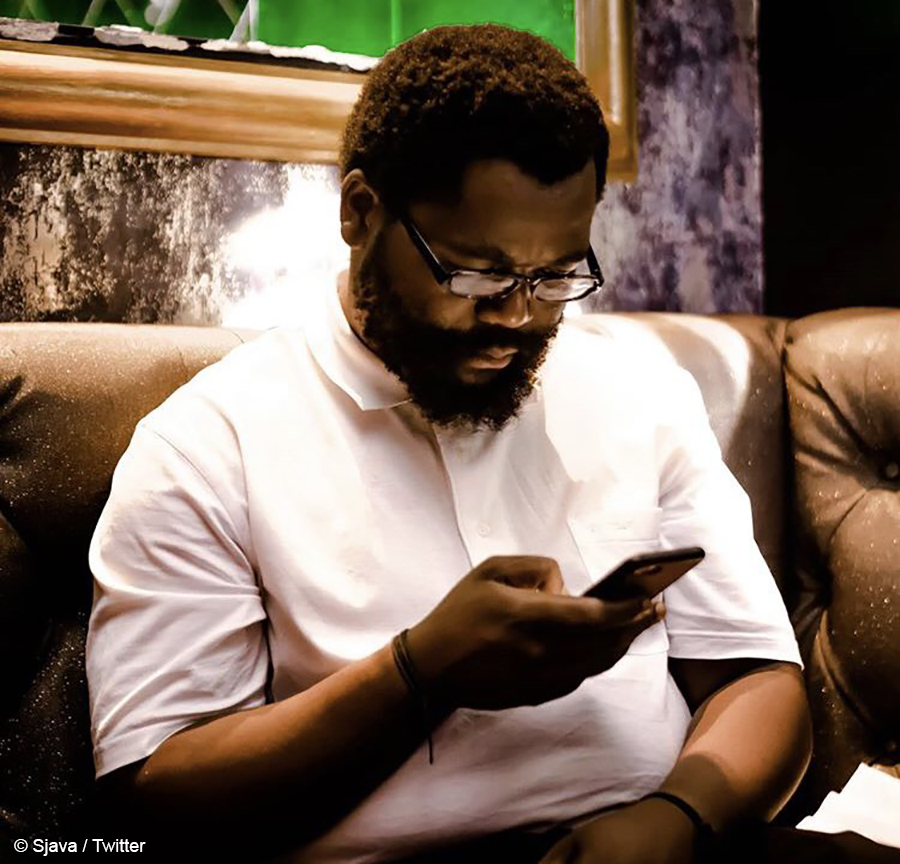 Sjava took to Twitter on Thursday, 23 July 2020, and posted an abstract art piece which he captioned with a Lady Zamar reference. The musician captioned the post with the hook of Lady Zamar’s Sharp Shooter, stating, “Sharp shooter, your heart’s keeper.”

Although Lady Zamar and Sjava’s past relationship has not been under the spotlight in recent weeks, the reference sparked conversation amongst the two musicians’ fans. Following the public feud and Lady Zamar’s abuse allegations against Sjava, many were surprised by his direct reference his ex.

Lady Zamar has not yet commented on Sjava’s tweet. Her most recent post was of her expressing excitement over the upcoming Taylor Swift album.

The Sniper is still on the Roof💣 https://t.co/pGxkGY7R64

I thought about it too🤣😭