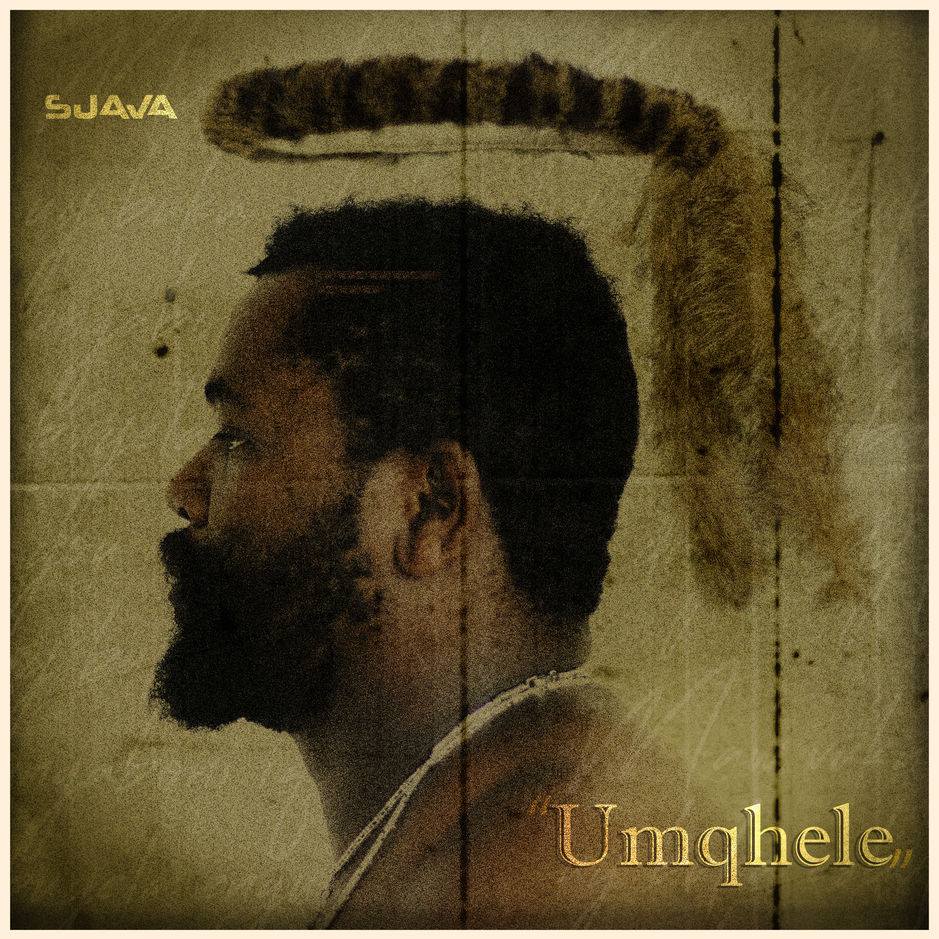 BET award-winning South African musician, Sjava, is gearing up for the release of his sophomore album titled ‘Umqhele,’ which is scheduled to be released on Friday, 14 December 2018.

The Ambitiouz Entertainment artist has taken to social media to share the official cover art and track-list for the album, as well as to encourage his fans to pre-order the album on iTunes.

Two of the singles from the eighteen-track album are already available for purchase to give his fans a taste of what to expect from the album. ‘Confession’ and ‘Umama’ have been well-received by Sjava’s fans, who have also taken to social media to express their excitement about his upcoming release.

The singles are available for purchase on iTunes.

Listen to ‘Confession’ and ‘Umama’ below.