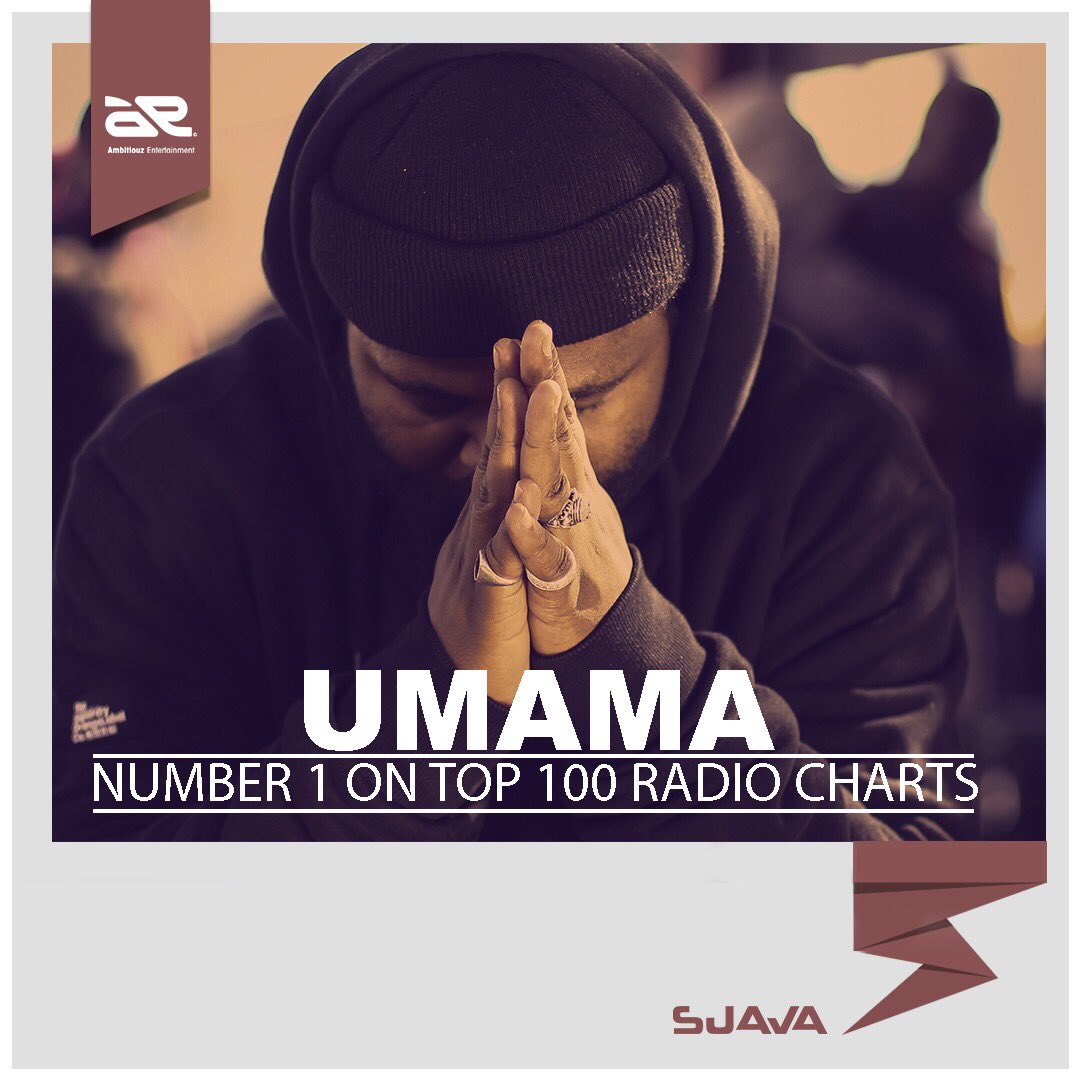 Ambitouz Entertainment artist, Sjava, is still leading the iTunes Top 100 chart, with a number 1 spot for his single, Umama which is taken off his latest album, Umqhele.

“Umama by Sjava, has not only been the most played song on the album according to digital stats, but is also number 1 on Top 100 charts in SA. Thank you for the support”, record label Ambitiouz Entertainment shared in an Instagram post on Thursday, 31 January 2019.

The 35-year-old hip-hop star thanked radio stations for playing his music and fans for requesting his music to be played. “Thank you to all the radio stations playing our music, and all the fans that call in and request our songs to be played, and a big thank you to the label Ambitouz Entertainment” he said in a tweet on Thursday, 31 January 2019.

The multi-award winning musician recently made history by being the first South African hip-hop artist to walk away with the BET Viewer’s Choice Best International Act award.

In a recent interview which took place at Durban’s community radio station, Gagasi FM, on Wednesday, 30 January 2019, Sjava revealed that he has already shot the music video for Umama, which stars his mother, and announced that it will be released soon.