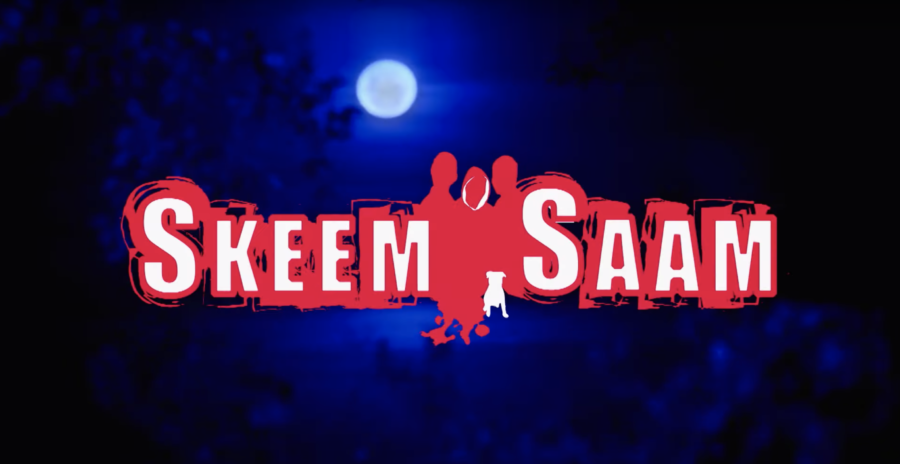 The latest episode of SABC 1’s Skeem Saam, which aired on Friday, 23 August 2019, saw Botshelo and Mapitsi’s feud intensify as Botshelo spent the night with Mr Langa. When returning home in the morning, Mapitsi questioned her whereabouts and her morals, which was not taken lightly by Botshelo. She claimed that she had a great date with Mr Langa and Mapitsi had no right to comment on her relationship with him.

Viewers shared their opinions on social media, with many stating that Mapitsi is being judgmental and is not behaving how a friend should. Nosi Togu shared a tweet which stated, “Mapitsi is judgemental and [Botshelo] doesn’t need that. It’s the 21st century, just be a friend.” Billy Sigudla stated, “With married men, you will forever remain on the side line. They never intend on leaving their wives and when it’s time for their family, they switch off their phones and ignore you. Let’s learn from the Botshelo and Mr Langa storyline.”

The upcoming episode of Skeem Saam sees Marothi asking Ramashala for a huge favour to save his wife from what he believes she has done. Ramolao advises Koloi of a way he and his friends can take action against Lehasa.