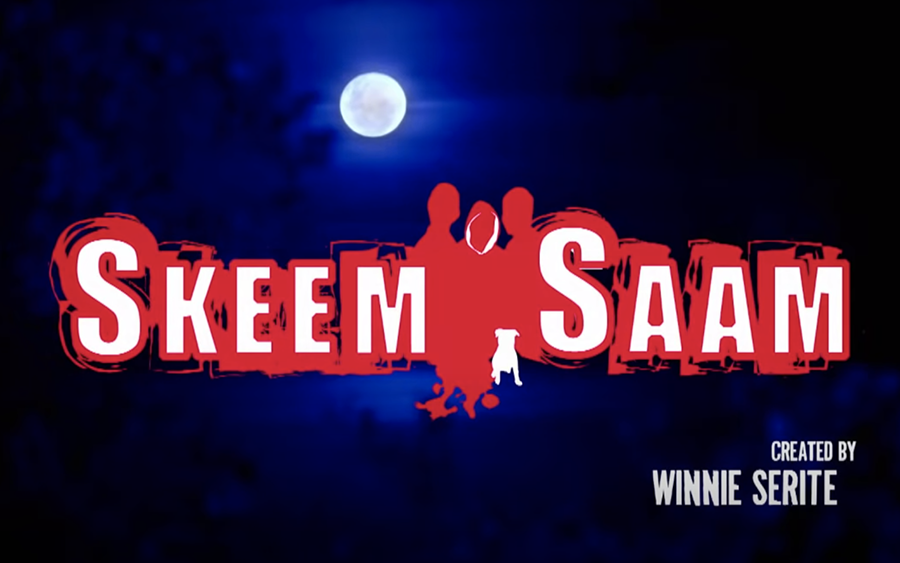 Skeem Saam’s Friday night episode saw Marothi bringing his mistress home whilst Rachel was there, in an attempt to prove to her that their marriage was over.

Skeem Saam’s latest episode, which aired on SABC 1 on Friday, 22 May 2020, saw Marothi bringing Kaone to his home, knowing that Rachel would be there. Shocked by his actions, Rachel was left broken by the lengths he went to to hurt her. Marothi explained that he would do as he pleased in his home, as his marriage to Rachel was over and there was nothing she could do about it. In an attempt to deal with her grief, Rachel posted a public video on social media, warning young girls about marrying older, rich men. She explained that such men would try to disempower the woman and not allow her to live her life as she pleases.

The upcoming episode of Skeem Saam will see MaNtuli standing up for her daughter, after Sthoko is left humiliated in front of the community. Lizzy faces Kwaito’s impending wrath, whilst Rachel is terrified when Marothi threatens to take her life.

Poor Rachel, things are really not going well for her! Marothi is now freely bringing his side dish Kaone home. Maybe this should be a lesson to young girls – listen to your parents when they warn you about those older sugar daddies! #SkeemSaam

At least Rachel has a job and can sustain herself. She will rise again.#SkeemSaam

Rachel is stubborn, she was stubborn going into that marriage despite her mothers disgust, now she is stubbornly hanging on to said marriage when it's over 😂💔 #SkeemSaam