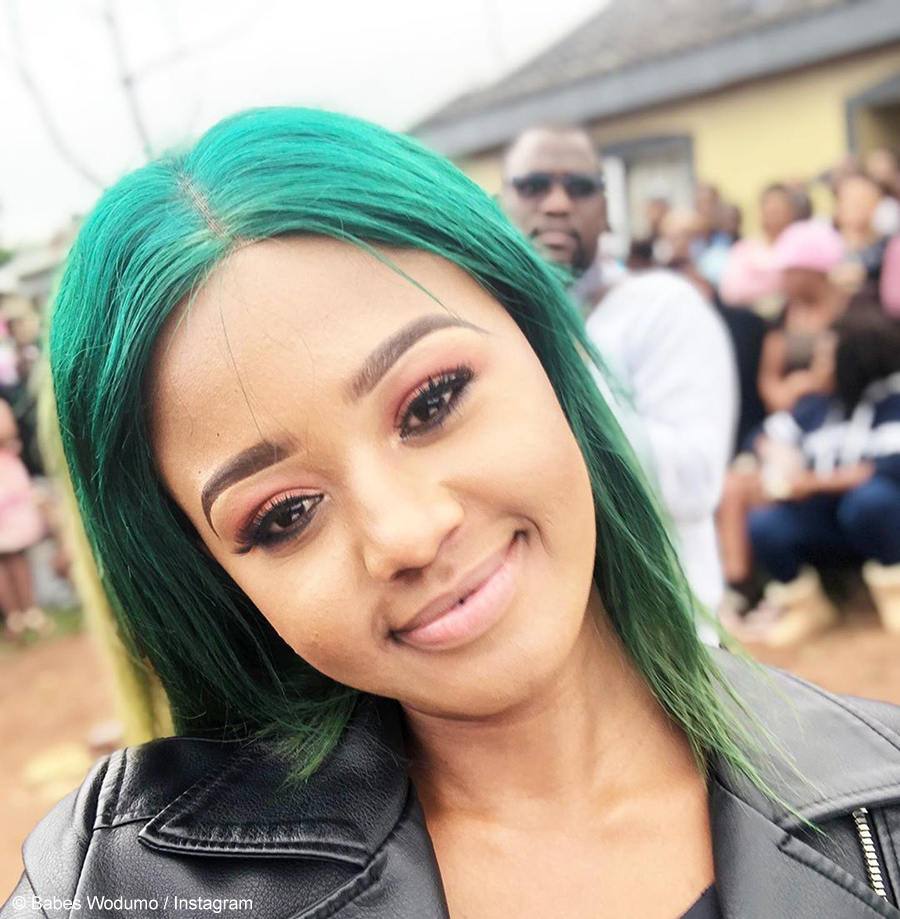 Singer, Babes Wodumo’s Twitter account has allegedly been hacked for the better half of the year and following one if its most recent posts, fans believe it still hacked.

Babes Wodumo’s Twitter account was deactivated after the allegedly hacked account started tarnishing Babes Wodumo’s image with potential promoters and cancelled performances started making headlines. However, on Wednesday, 16 October 2019, the account was activated again and its first comment convinced fans that it was still hacked.

Babes Wodumo’s account was one of the many that commented on Sizwe Dhlomo’s introduction of two of his horses on social media. Sizwe posted an introduction of the two horses, writing, “On the left, Sheena [she is] two years old. On the right [is] Oreo, [he is] six years old.”  Tt was Babes Wodumo’s alleged account’s command of the English language and her knowledge about horses that convinced her one million followers that she was still hacked.

The account holder commented on the image by writing, “That other horse lacks a top line, it’s not skinny but it needs quality protein to build muscle. And muscle accounts for a large amount of a horse’s weight though, so make sure your horse’s nutritional needs are met with a forage or feed that gives the horse quality protein levels.”

After the comment, social media users took to the comments section to share their communal agreement that this was not Babes Wodumo. One of the most liked comments said, “[A] whole Babes Wodumo giving Sizwe a lecture on feeding horses, unbelievable!” Another social media user wrote, “When I saw ‘horse lacks top line’ I knew there and then that it is the hacker speaking.”

The tweet also convinced her followers that her account was not hacked by her partner, Mampintsha. One social media user wrote, “Your hacker went to private school, Babes.” Another follower concurred with the sentiments, “Even Mpintsho himself would not write such private school English.”

Even Mpintsho himself would not write such private school english.😂