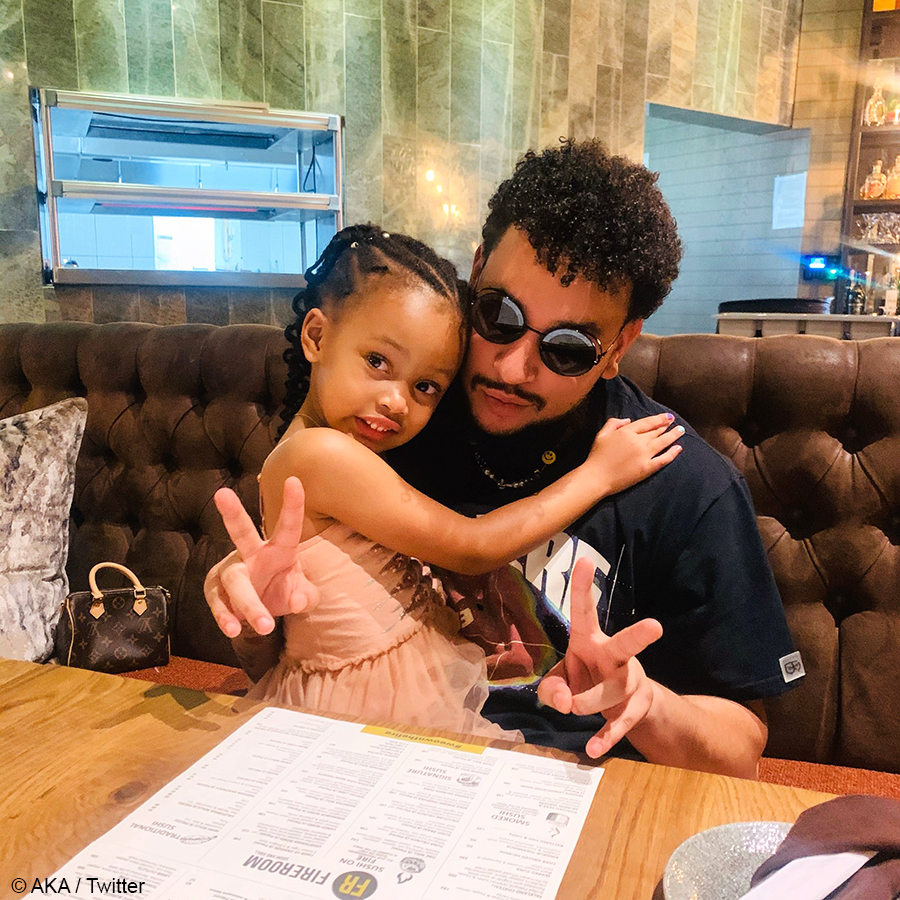 Rapper, AKA, took to social media to reveal that he spent the day with his daughter, Kairo Forbes, but many of the comments were focused on Kairo’s designer handbag.

On Wednesday, 4 March 2020, AKA posted a series of images on social media, revealing that he spent the day with his daughter, Kairo Forbes. He captioned the images, “How [is] your day going?” However, instead of answering the question, many social media users commented on the fact that his four-year-old daughter already owns a Louis Vuitton handbag, which was in the periphery of the image.