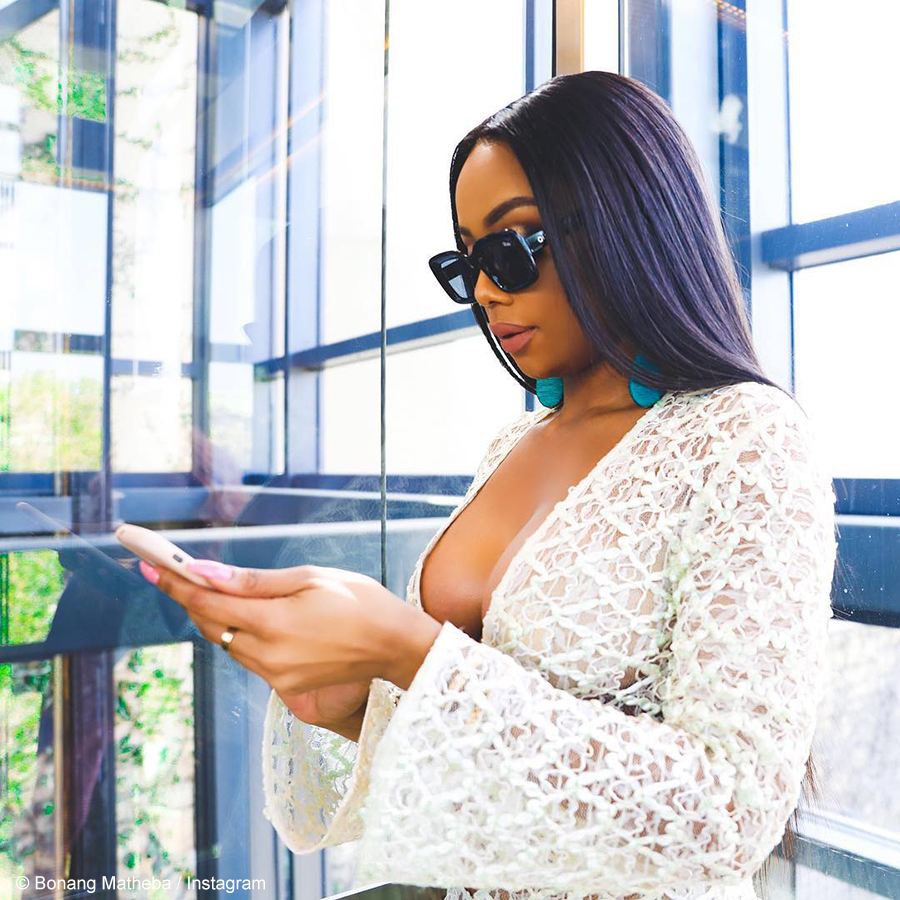 South African media personality and businesswoman, Bonang Matheba, did not comment on the responses to her cryptic post, with many suggesting that it was directed at either ex-boyfriend, AKA, or DJ Zinhle.

On Tuesday, 28 January 2020, Bonang Matheba took to Twitter and cryptically posted, “Lol!” Bonang, who is notorious for posting subliminal tweets, did so again without providing any further context. Many of her followers speculated that it was directed at her ex, AKA, who was celebrating his birthday. Others suggested that it was directed at DJ Zinhle, whose mother shares a birthdate with her ex-boyfriend, AKA.

Aka wants u back neh? pic.twitter.com/zTKyUhBjAu